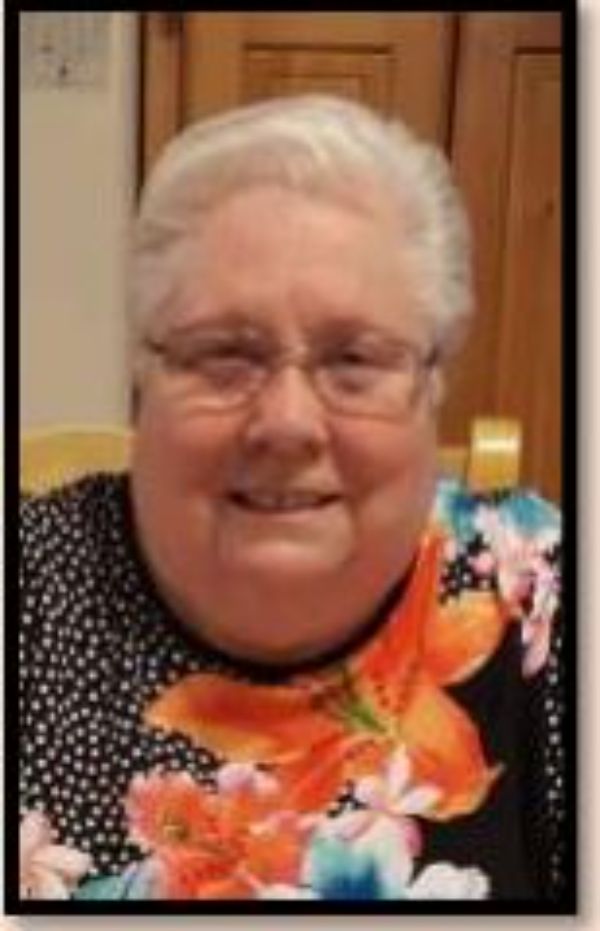 Wilma Jane Buckel, age 81, of Johnson Lake, Nebraska passed away on Saturday, February 1, 2020 at her home. She was born on July 19, 1938 to William and Ruby (Payton) Buckel. Wilma grew up in New Albany and graduated from New Albany High School. After graduation, she enlisted in the U.S. Navy. After serving her country she married Dennis Caligiuri, and to this union two children were born; Dennis and Theresa. They lived in Tucson, Arizona where she worked in the banking field as an underwriter. In 2008, she moved to Johnson Lake to be closer to family. She enjoyed working at the Gosper County Assessor’s office and later Walmart in Lexington. She enjoyed baking, canning, and watching movies. She is preceded in death by her parents, and grandson Blake She is survived by her son Dennis and wife Stella Caligiuri of Prescott, Arizona, and daughter: Theresa and husband Jim Moseley of Johnson Lake, Nebraska, brother John Buckel, Sisters: Lorna and Billy Jo Buckel and Aunt: Linda Arrington, Grandchildren: Michael, Haylie, Amber, Ryan, James, Mark, Iva Lynn, Great Grandchildren: Aurora, Sophia, Ashlynn, Alissa, Mason, Natalie, Alexander. There will be no viewing or visitation as cremation was chosen. Memorial services will be Friday, February 7, 2020 at 4:30 PM at the Elwood Funeral Home of Elwood, Nebraska with Father Matthew Koperski, officiating. Elwood Funeral Home of Elwood, Nebraska is in charge of the arrangements. Condolences or personal reflections can be left at wenburgfuneralhome.com.

To order memorial trees or send flowers to the family in memory of Wilma Jane Buckel, please visit our flower store.
Send a Sympathy Card