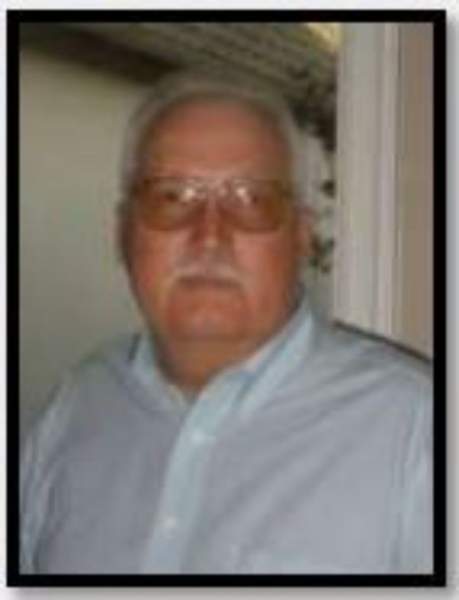 William “Bill” Dean Schievelbein, age 65, of Lincoln, Nebraska passed away on Tuesday, November 6, 2018 at his home. He was born on March 28, 1953 Elwood, Nebraska to Leo and Leona (Haussler) Schievelbein. Bill was baptized on April 19, 1953 at Immanuel Lutheran Church, north of Arapahoe, Nebraska and was confirmed on May 14, 1967 at Trinity Lutheran Church in Arapahoe, Nebraska. He graduated from Arapahoe High School with the class of 1971. After high school, he enlisted in the U.S. Navy. Serving from 1971 thru 1979, before entering the Navy Reserves for 13 years. While serving, Bill was involved in the evacuation of Saigong , Vietnam in 1975 and served tours of Duty on the USS Cochrane and USS Hawkins both destroyer Navy ships. After his service time, he came back to Nebraska and returned to school and earned his Bachelor of Science in technology from the University of Nebraska at Kearney in 1992. Bill was involved with multiple types of employment thru-out his career. His last 15 years of employment was with U.S. Citizenship and Immigration services, A Department of Homeland security. Bill retired November 11th 2015. He was a former member of Trinity Lutheran Church of Arapahoe and a Lifetime VFW member. He was an avid hunter and fisherman, and also enjoyed going to quilt shows. He is preceded in death by his father Leo, nephew Alan Tyler. He is survived by his mother Leona Schievelbein of Arapahoe, Nebraska, brothers Leslie Schievelbein of Meade, Kansas, Gary and wife Cathy Schievelbein, Leon and wife Crystal Schievelbein, and Robert Schievelbein, all of Arapahoe, Nebraska. Sisters Karen and husband Larry Kohtz of York, Nebraska and Cathy Tyler of McCool Junction, Nebraska. Memorial services will be Saturday, November 24, 2018 at 11 AM at the Trinity Lutheran Church with Rev. James Moshier, officiating. Inurnment will be at the Arapahoe Cemetery, Arapahoe, Nebraska. Military rites will be given by the Arapahoe American Legion and the U.S. Navy Funeral Honors team. Memorials are suggested to the Trinity Lutheran Church. Wenburg Funeral Home of Arapahoe, Nebraska is in charge of the arrangements. Condolences or personal reflections can be left at wenburgfuneralhome.com.

To order memorial trees or send flowers to the family in memory of William “Bill” Dean Schievelbein, please visit our flower store.