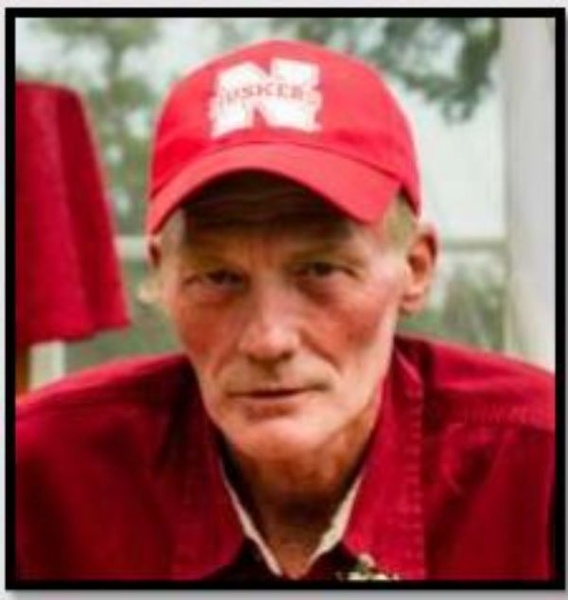 Wesley Don Buell, age 55, of Elwood, Nebraska died Friday, November 29, 2019, at CHI Bergan Mercy Hospital, Omaha, Nebraska. He was born August 22, 1964 in Garden City, Kansas to Donald Eugene and Alice Fay (Bradbury) Buell. Wes grew up in Lanagan, Missouri and later moved to Garden City, Kansas. After his schooling, he moved to Iowa. He married Mary Christine Hargrave and to this union three children were born; Zachary, Kyle, and Makayla. They moved to Elwood, Nebraska to be closer to family. He would own his own electrician business for many years. Besides working and caring for his family, he enjoyed fishing, hunting, and working on cars. His wife Christine passed away in 2016. Wesley is survived by his sons Zach and wife Timaree Buell of Lexington, Nebraska, Kyle Buell of Elwood, Nebraska, and daughter Makayla Buell of Elwood, Nebraska, sisters Judy Epp of Lexington, Nebraska and DeBorah Ochs-Scot of Washington. He was preceded in death by his parents, wife Mary, brother-in-law Daniel Epp. Condolences or personal reflections can be left at elwoodfuneralhome.com Visitation will be at be on Thursday, December 5, 2019 from 1 PM till 4 PM at Elwood Funeral Home in Elwood, Nebraska. Inurnment will be at Elwood Cemetery, Elwood, Nebraska at a later date. Elwood Funeral Home,Elwood, Nebraska is in charge of the arrangements.

To order memorial trees or send flowers to the family in memory of Wesley Don Buell, please visit our flower store.