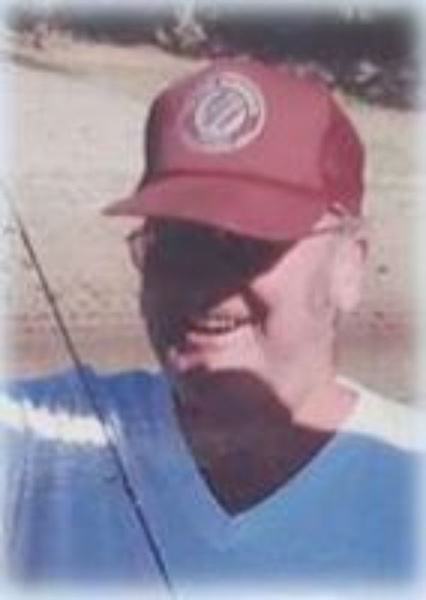 Wendell W. Smith, age 88, of Beaver City, Nebraska passed away on Wednesday, March 24, 2021 at the Beaver City Manor in Beaver City, Nebraska. He was born on August 3, 1932 in Republican City, Nebraska to Weye and Leta (Neece) Smith. After graduation from Republican City High School, he married Merry Alice Fuller and to this union 3 children were born, Allen Ray, Kendell Weye, and Kimberly Ellen. Wendell worked for Jerry Warner with Warner Construction in Beaver City, he helped to build the Norton Dam. After that, he went on to work for Burlington Northern Railroad for 20 plus years until his retirement. He also worked for IBP and The Maschhoffs hauling baby pigs. In his spare time, he loved hunting, fishing, demo derby’s, playing cards with the guys, shuffleboard tournaments, building and racing cars with his brother Vern, and last but not least driving around enjoying a cold one. He is survived by Carol (Martin) Smith of Beaver City, Nebraska; children Allen (Shirley) Smith of Beaver City, Kendell (Becky) Smith of Broken Bow, Nebraska, Kimberly (James) Largent of Norton, Kansas; and many Grandchildren, Great-Grandchildren, Nieces, Nephews, and Friends. He was preceded in death by his parents, brothers Lee and Vern; Merry Alice; Nephew Jim Smith and Great Nephew Landon Smith. There will be no viewing or visitation as Wendell chose cremation. Memorial service will be Wednesday, March 31, 2021 at 10:30 am at Faith Community Church, Beaver City, Nebraska with Pastor Keith Theobald, officiating. Inurnment will follow at Hendley Cemetery, Hendley, Nebraska Wenburg Funeral Home of Beaver City, Nebraska is in charge of the arrangements. . Condolences and personal reflections may be left at wenburgfuneralhome.com.

To order memorial trees or send flowers to the family in memory of Wendell W. Smith, please visit our flower store.