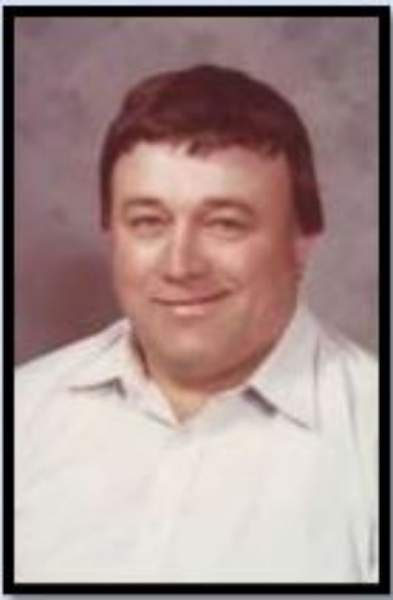 Walter H. Sturtevant, age 81, of Beaver City, Nebraska, went to be with the Lord on Wednesday, March 4, 2020 at the Beaver City Manor. He was born at home on the Edison Highway, in Furnas County, Nebraska to Walter and Truth (Davis) Sturtevant. He attended grades 1-8 at the rural school at Hollinger, Nebraska. He graduated from Beaver City High School in 1957. He graduated from McCook Community College with an associate degree in 1962, and from Kearney State College with a Bachelor of Arts degree in education in 1967. Upon college graduation he taught school at Hollinger, Stamford, Lebanon, Cambridge and Holbrook. He taught both in elementary and high school levels. Besides teaching he farmed, as well as operated his own mechanic shop (Southside Repair) repairing and painting cars. He was a member of the Lions Club and the Grange. He was member of the Hollinger Methodist Church. Walter was known for his skill as Master of Ceremonies, telling jokes, buying and selling cars. He adored his nieces and nephews. He was their favorite uncle because of his humor and the special attention that he gave them. He was proceeded in death by his parents and brother Rolland and his wife Marvelyn. Survivors include Marion Howard Drennon and husband Tom from McAllen, Texas, and Steve Sturtevant and wife Linda from Beaver City, Nebraska and a number of nieces and nephews. Viewing and visitation will be Sunday, March 8, 2020 from 2 PM to 4 PM at the Wenburg Funeral Home, Beaver City, NE. Funeral services will be held Monday, March 9, 2020 at 10:30 am at Faith Community Church in Beaver City, with Pastors Linda Knipping and Jane Blum, officiating Interment will be at the Union Cemetery near Hollinger, Nebraska. Memorials can be given to either the Hollinger Methodist Church or Arms around the World missionary organization. Wenburg Funeral Home of Beaver City, Nebraska is in charge of arrangements.

To order memorial trees or send flowers to the family in memory of Walter H. Sturtevant, please visit our flower store.