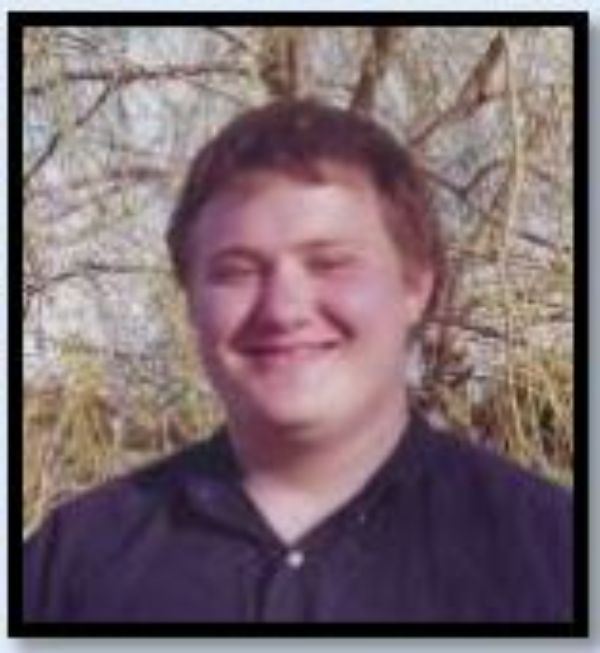 Virgil Dee Baxter, age 34, of Arapahoe, Nebraska passed away on Saturday, November 2, 2019 at University of Nebraska Medical Center in Omaha, Nebraska. He was born on February 25, 1985 in Kearney, Nebraska, to John and Vicki Sue (Schmidt) Baxter. Virgil went to school and graduated from Arapahoe Public High School where he played football and participated in other activities. He loved to come and support the football team every year and support the Arapahoe Warrior athletics programs. After high school Virgil would work many jobs but most prominently at Ag Valley as a Grain Operator. He had many pets and loved all animals; especially dogs, cats, and cows. One thing Virgil was very passionate about was his membership with the Sons of American Legion. Virgil was preceded in death by his Grandfather Virgil Schmidt, grandparents Barney and Phyllis Baxter. He is survived by his parents John and Vicki Baxter of Arapahoe, brothers Eric, Jessi, Michael, J.J., sister Danelle, Grandmother Elmeda Schmidt, and numerous nieces and nephews. No viewing or visitation as cremation was chosen. Memorial services will be Saturday, November 9, 2019 at 1 PM at Wenburg Funeral Chapel, 652 Main Street, Arapahoe, Nebraska with Pastor Becky Saddler, officiating. Inurnment will be at the Arapahoe Cemetery at Arapahoe, Nebraska. Wenburg Funeral Home, of Arapahoe, Nebraska is in charge of the arrangements. Condolences or personal reflections may be left at wenburgfuneralhome.com.

To order memorial trees or send flowers to the family in memory of Virgil Dee Baxter, please visit our flower store.
Send a Sympathy Card