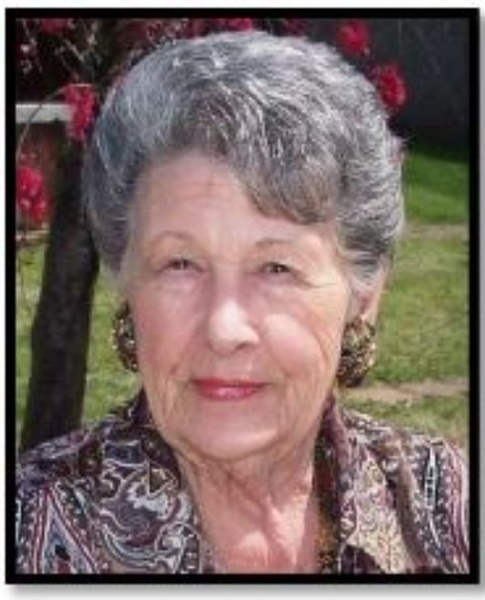 Vera Marie Gleason, age 91, of Beaver City, Nebraska passed on Friday, May 7, 2021, in Kearney, Nebraska. She was born on May 3, 1930, 8 miles west of Champion, Nebraska on the family ranch to Charles and Mary Kimberling. The day after she was born her sister Vinta ran into her mother’s room and said, I have a name for little sister, Betty Ann, ain’t it pretty! On January 14, 1931 her name was changed to Vera Marie. Vera attended county school and Chase County High School in Imperial, Nebraska. She stayed in town during the week and went home on the weekends. After high school she attended Charles Beauty School in Denver, Colorado with her sister. In 1950 she moved to Wray, Colorado to open a beauty shop with her sister. There she met Don Gleason, and after 3 months he proposed in Granby, Colorado by the lake. They would marry on September 23, 1950 in the Christian Church, in Wray, Colorado. On their honeymoon they stole a turkey, cleaned it, then served it the next day to the man they stole it from, because he said, “No one could steal one of his turkeys “. Vera and Don lived in Loveland, Thornton, Berthoud, and Yuma, Colorado and before moving to Beaver City to build the new Locker Plant in 1974. After retirement she excepted Christ and was Baptized at the Harlan Co Lake, she enjoyed reading her Bibles and other books, attending church, traveling south for the winter, going to Branson with her friends, going to the Sr. Center, playing card, working on puzzles, going to water aerobics, playing Bingo, playing Yahtzee, camping, visiting and being with her family and friends. She will be missed by all. She is survived by her daughters, Becky Soderlund, of Beaver City, Nebraska Charlene Schroder, of Brighton, Colorado, Donleyetta and Husband Junior Linner, Beaver City, Nebraska. Sister-in-Law: Fauniel Kimberling, Imperial, Colorado. 9 grandchildren, several great and great-great grandchildren, nieces, nephews, and cousins. She was proceeded in death by her parents, husband Don, son, Jim, sister, Vinta, brother Vinton. Memorial Services will be held on Saturday, May 15, 2021 at 11 AM at the Faith Community Church in Beaver City, Nebraska with Pastor Jamie Hargett, officiating. Inurnment will be at a later date. There will be no viewing or visitation. Wenburg Funeral Home, Beaver City, Nebraska is in charge of the arrangements.

To order memorial trees or send flowers to the family in memory of Vera Marie Gleason, please visit our flower store.