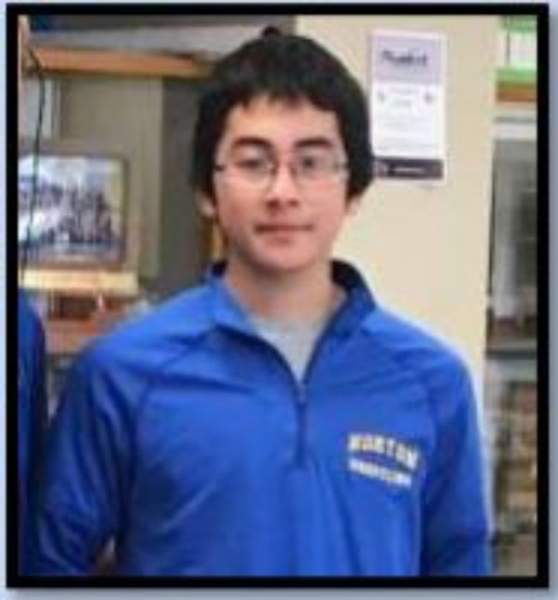 Thunder Games “Jet” Linner, age 15, of Norton, Kansas was called home by his Savior and King on Monday, April 8, 2019 at Norton, Kansas. Born on August 13, 2003, this little guy was born a fighter and at the age of 3 weeks was given into the loving arms of his mother and father, Kimberly and Roger Linner and given the name Thunder Games “Jet” Linner . Thunder was full of life and love. But his mission in life was to help anybody who needed help and to do it all with a smile on his face and laughter in his voice. His ornery, stubborn and quick-witted personality could challenge our patience, but you had to love him for being himself and for standing up for what he believed was right. At age 14, Thunder “Jet” came to live with his ‘special’ Uncle Jimmy and Aunt Heidi Linner in Norton, Kansas where he continued his love of farming and ranching. He loved the Norton Community and USD 211 School where he was a sophomore and fit in so well and was loved by the students and faculty. He had a special place in his heart for his FFA organization, his “Band of Brothers” wrestling team, Norton County 4-H and Church of God Youth Group. He had attended school at Northern Valley and Southern Valley and loved both of these communities as well. He is survived by his mother and father, Kim and Roger Linner of Beaver City, Nebraska, brothers Tyler (Becka) Linner of Beaver City, Nebraska, Turner Linner, Goodland, Kansas, Timmy Schultz, Oklahoma, sisters Danielle Linner of Kearney, Nebraska, HalLee Linner, Hays, Kansas, and Ehme Linner Beaver City, Nebraska; nieces and nephews: Jesse and Macie Courtain, Tyson, Tucker and Brylee Linner, and Dekclyn Linner; grandmother, Ila Marble, Norton Kansas and numerous aunts, uncles, cousins, friends and classmates. Preceded in death by his paternal grandparents Harold and Annabelle Linner; maternal grandfathers Gil Courtain and Ron Marble; brother Jeremey James “JJ” Courtain; uncles Gilbert Courtain, Lynn Rakes and aunt Kaye Linner. Memorial services will be held Saturday, April 13, 2019 at 4:00 p.m. at the Norton Christian Church with Chance McKinney and Rob Mohr officiating. Inurnmen will be at a later date. Wenburg Funeral Home Beaver City, Nebraska is in charge of arrangements. In lieu of flowers, the family suggests memorials to Thunder Linner Memorial Fund to be designated later.

To order memorial trees or send flowers to the family in memory of Thunder Games “Jet” Linner, please visit our flower store.