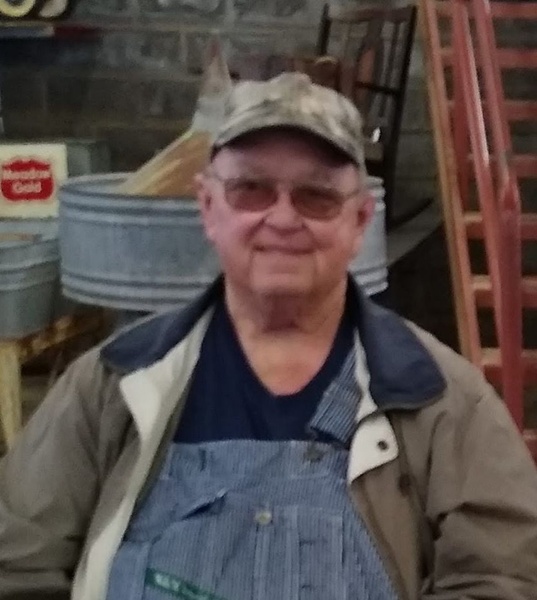 Terry grew up in Holbrook and attended school and graduated from Holbrook High School with the class of 1963. He married Cindy Leiding on April 20, 1968 at the First United Methodist Church in Arapahoe, Nebraska. To this union 3 boys were born: Gary, Brad, & Kelly. They made their home in Holbrook, while Terry worked for Furnas County Roads Department, Stickney’s in McCook, and then Gene Glanzer. In 1973, he started working for Holbrook Coop and continued there until retiring in 2010.

Terry was always prepared to greet people with his “joke of the day”. He loved spending time with his grandchildren and giving golf cart rides. He and Cindy enjoyed going to auctions and flea markets to sell and buy. His grandchildren loved to go to garage sales with him and spend time hunting.

To order memorial trees or send flowers to the family in memory of Terry Leon Bowers, please visit our flower store.