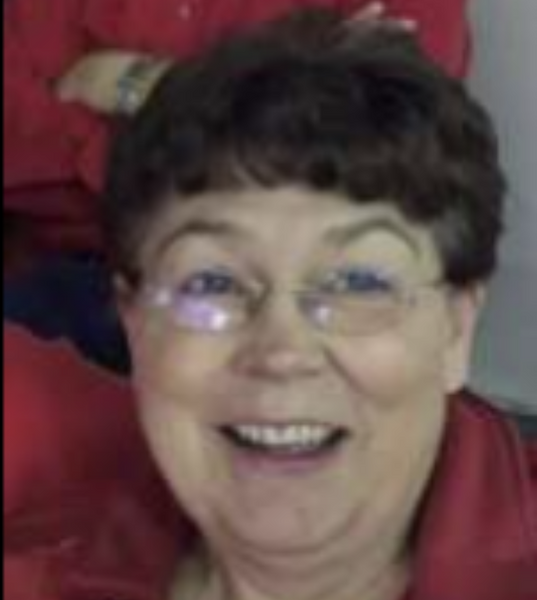 Tammie Middagh, age 63, of Arapahoe, Nebraska went home to be with the Lord on Thursday, October 21, 2021. She bravely battled ovarian cancer and COPD for several years before finally overcoming the battle and peacefully going home as she was surrounded by family at home. Tammie was born in Minden, Nebraska to Gordon and June (Womack) Sorensen on June 19, 1958. She attended elementary school in Norman, Nebraska before finishing her middle and high school years in Minden. She attended Hastings Tech where she meet the love of her life, Chris Middagh. Chris and Tammie were united in marriage on February 16, 1980 and moved to Arapahoe, Nebraska. They were blessed with one child, Kelsey. Tammie was actively involved alongside Chris with the baseball program for many years. Tammie worked as the Arapahoe Chamber of Commerce secretary for many years and for the Arapahoe Public Mirror. One of her true passions in life was working as the program coordinator for the Arapahoe Teammates program. Outside of her family, her other passion was Husker Volleyball. Later in life, she would hardly miss a home volleyball game and could be found listening to the game when it wasn’t available to watch on television. She was preceded in death by her father Gordon. Tammie is survived by her husband Chris Middagh, daughter Kelsey Middagh, mother June Sorensen, brother and sister in law of Minden, and cherished friends. There will be no viewing or visitation. Memorial service will be Tuesday, October 26, 2021 at 10:30 AM at the First United Methodist Church of Arapahoe, Nebraska with Pastor Melody Adams, officiating. Inurnment will be at the Arapahoe Cemetery, Arapahoe, Nebraska. Wenburg Funeral Home of Arapahoe, Nebraska is in charge of the arrangements. Condolences or personal reflections may be left at wenburgfuneralhome.com

To order memorial trees or send flowers to the family in memory of Tammie Middagh, please visit our flower store.