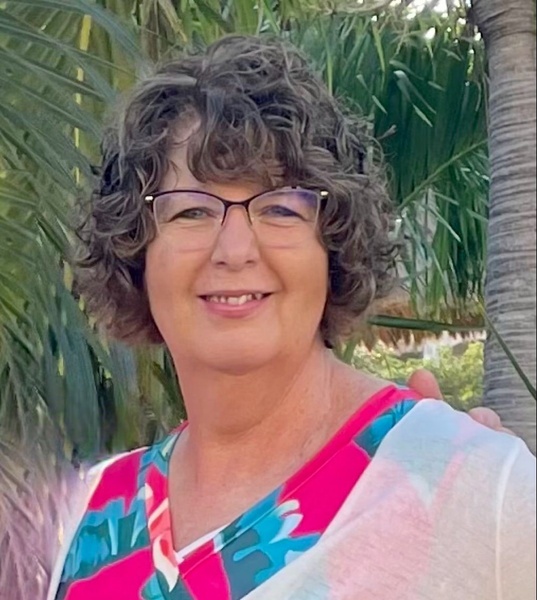 Shelly Ervin, age 59, of Arapahoe, Nebraska, a loving wife and mother passed away on Wednesday, March 16th, 2022, at home surrounded by family. She was born on April 20th, 1962, in Cambridge, Nebraska to Myron and Joyce (Stagemeyer) Hilker.

She was baptized on May 20, 1962 at St. Matthews Lutheran Church, north of Arapahoe. She attended school at Arapahoe High School and graduated with the class of 1980. She married Douglas Eugene Ervin on June 4, 1982, at her parent's home on Cambridge Lake at Cambridge, Nebraska. Together they had two children: Joshua and Kelsi. The family made their home in Arapahoe. She worked for the Gary Thompson Insurance Agency in Arapahoe and Cambridge, Nebraska for many years. She enjoyed spending time with her kids and grandchildren, scrapbooking, and making every holiday special for the grandchildren.

She is preceded in death by her parents, brothers-in-law Anthony Schaben and Kent Metzger, and nephew Kody Metzger.

No viewing or visitation as cremation was chosen. Funeral service will be Wednesday, March 23, 2022, at 11 AM at Trinity Lutheran Church in Arapahoe, Nebraska with Rev. James Moshier, officiating. Inurnment at a later date. Memorials may be left in Doug Ervin's name. Wenburg Funeral Home of Arapahoe, Nebraska is in charge of the arrangements.

To order memorial trees or send flowers to the family in memory of Shelly Lynn Ervin, please visit our flower store.
Send a Sympathy Card