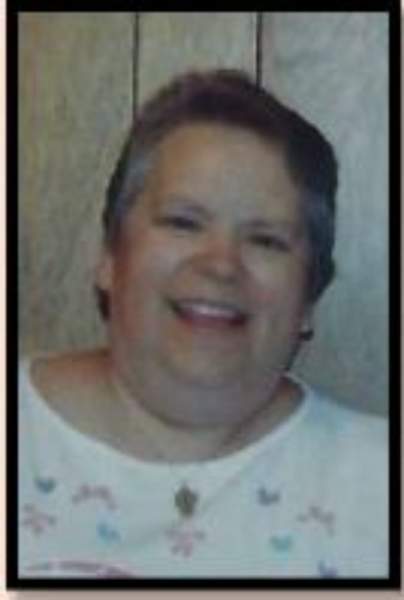 Sheila Rae Moore, age 68, of Arapahoe, Nebraska passed away on Saturday, November 3, 2018 at CHI Good Samaritan Hospital in Kearney, Nebraska. She was born on November 20, 1949 in Comstock, Nebraska to Jerry and Dorthea (Edwards) Vanek. Sheila grew up and attended school at Ord, Nebraska. After her schooling, she started working in a café where she met Larry Moore. They fell in love and were married on April 1, 1968 in Kansas. To this union two children were born; Kimberly and Scott. They moved to Arapahoe, Nebraska in 1970 and lived above the Morris Drug Pharmacy. She worked at the City Café before going to work at Artistic Woven Label in Holdrege, Nebraska. Then she worked at the Derby Café for various owners. From 1988 to 1992, she would own the Derby Café and retired from cooking in 2009. She enjoyed seeing all the customers while working at the Derby where you could find her in the kitchen window with a joke and a laugh that would fill the building. When not working, she loved to go bowling and enjoyed league bowling. She loved her children and supporting them as they grew up. She is preceded in death by her parents, husband Larry Moore, sister-in-law Marla Sue, and brother-in-law Patrick Moore. She is survived by her daughter Kimberly and husband Kevin Herbert of Arapahoe, Nebraska, and son Scott and wife Angie Moore of Arapahoe, Nebraska, grandchildren Jacob and Lauren Moore, brothers Garry Vanek of Albuquerque, New Mexico and Danny and wife Rebecca Vanek of Ord, Nebraska; sister Judy and husband Larry Konkoleski of Ord, Nebraska and various nieces and nephews. Viewing and visitation will be Thursday, November 8, 2018 from 2 PM to 8 PM with family present from 5 PM till 6 PM at the Wenburg Funeral Chapel, 652 Main St., Arapahoe, Nebraska. Funeral service will be Friday, November 9, 2018 at 10:30 AM at the First United Methodist Church of Arapahoe, Nebraska with Rev. Becky Saddler, officiating. Interment will be at the Arapahoe Cemetery, Arapahoe, Nebraska. Wenburg Funeral Home of Arapahoe, Nebraska is in charge of the arrangements. Condolences or personal reflections can be left at wenburgfuneralhome.com

To order memorial trees or send flowers to the family in memory of Sheila Rae Moore, please visit our flower store.