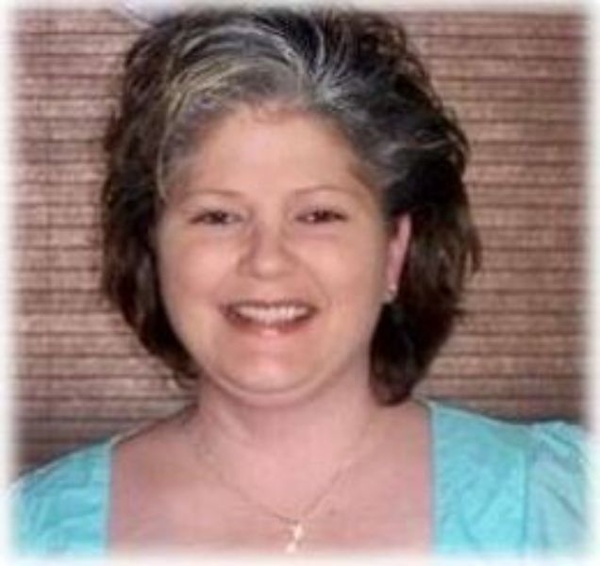 Sharyl Louise (Dietz) Mondt, age 48, passed away on Friday, September 18, 2020 at CHI HealthSaint Elizabeth Hospital in Lincoln, Nebraska. She was born on September 22, 1971 in Holdrege, Nebraska to Larry and Fern (Park) Dietz. She grew up in Oxford and attended Oxford Public Schools. She later earned her high school diploma online. She worked at Methodist Homes in Holdrege but later was a stay at home mother to three daughters. She loved to paint and draw art. Her favorite television shows to watch was True Crime. She especially loved her dog, Gus. She is preceded in death by her mother, Fern, and her three brothers, Edward, Rick, and Steven. Survivors include her father, Larry Dietz of Oxford, her brother Jimmy Dietz of Oxford, daughter Haley Cabeen and Brandon of Bennet, Nebraska and daughter Mariah Myers and Derek of Grand Island, Nebraska, daughter Cheyanne Heins and Seth Tilson of Holdrege, Nebraska; six grandchildren Jaxon, Owen, Emie, Presley, Nixon, Kallen; along with many nieces, nephews, family, and friends. Viewing and visitation will be Friday, September 25, 2020 from 5 pm to 7 pm at Evangelical Free Church in Oxford, Nebraska. Funeral services will be Saturday, September 26, 2020 at 2 PM at the Evangelical Free Church in Oxford, Nebraska with Pastor Wes Holen, officiating. Interment will be in the Oxford Cemetery, Oxford, Nebraska. Expression of caring and kindness may be sent to: Oxford Evangelical Free Church, 1019 Central St, Oxford, NE 68967. Wenburg Funeral Home of Beaver City, Nebraska is in charge of the arrangements. Condolences or personal reflections may be left at wenburgfuneralhome.com

To order memorial trees or send flowers to the family in memory of Sharyl Louise (Dietz) Mondt, please visit our flower store.