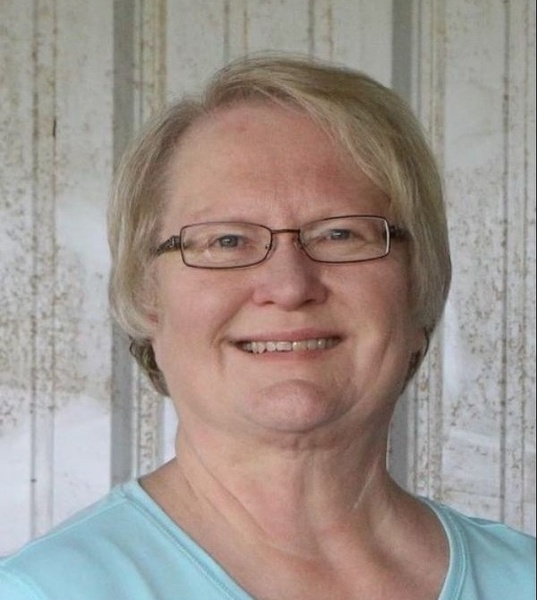 She was preceded in death by her parents, brother Terry Newton and father-in-law Shob Hyke, and sisters-in-law Cynthia & Meg Hunt.

The funeral service will be Thursday, March 31, 2022, at 1:30 PM at United Baptist Christian Church of Wilsonville, Nebraska with Pastor Keith Theobald, officiating. There is no viewing or visitation. Interment will follow at Wilsonville Cemetery, in Wilsonville. Wenburg Funeral Home of Beaver City is in charge of the arrangements. Condolence and personal reflections may be left at wenburgfuneralhome.com. In lieu of flowers, memorial contributions are suggested in Sharon’s name for future designation.

To order memorial trees or send flowers to the family in memory of Sharon Kathleen Hyke, please visit our flower store.