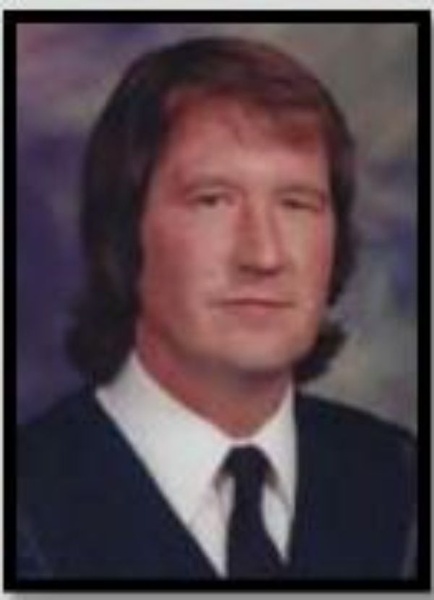 Scotty Lee Inman, age 60, of Stamford, Nebraska passed away Saturday, January 12, 2019 at the Harlan County Hospital in Alma, Nebraska after a lengthy battle with cancer. He was born May 7, 1958 in Alma, Nebraska, the third of three children born to Harold C. and Lena M. (Leiding) Inman. Scott grew up in Stamford and graduated with the last class from Stamford High School in 1976. After graduating, Scott became employed at Becton Dickinson in Holdrege, Nebraska and retired after 36 years. He then began a mowing business called “Uncle SI’s” and greatly enjoyed working for Hogeland’s Market in Alma, Nebraska. He was also a Lay Minister in Danbury and Lebanon, Nebraska and filled in at many other churches when needed. He was preceded in death by his parents & brother Douglas. He is survived by his sister Trudy and husband Dan Bose of Stamford, Nebraska, niece Dr. Shauna and husband James La Fleur and daughter Hannah of Sioux City, Iowa, and his aunt Geneva of Indiana, as well as many cousins and friends. There will be no viewing or visitation as Scott’s wishes were to be cremated. Memorial services will be Wednesday, January 16, 2019 at 1:30 at the Ag Center, in Orleans, Nebraska with Pastor Brian Jenkins, officiating. Inurnment will be at a later date at Stamford Cemetery, Stamford, Nebraska. Memorials are suggested to the Stamford Fire Department. Wenburg Funeral Home of Beaver City, Nebraska is in charge of the arrangements. Condolences or personal reflections can be left at wenburgfuneralhome.com

To order memorial trees or send flowers to the family in memory of Scotty Lee Inman, please visit our flower store.