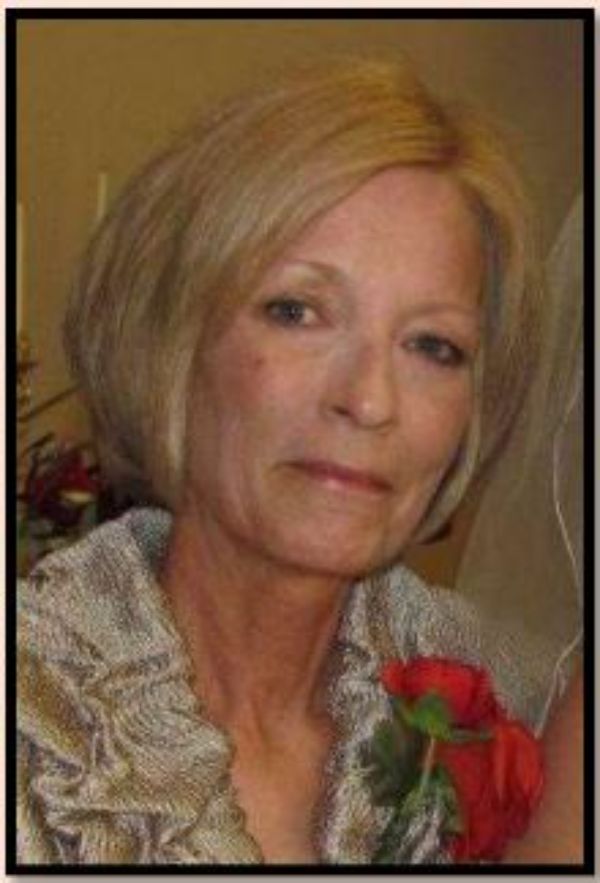 Sandy Rose (Giles) McClintic, age 66, passed away at her home in Holbrook, NE with her family by her side early Sunday, June 20, 2021 after a long battle with cancer. She was a loving daughter, sister, aunt, friend, wife, mother, and grandma. Sandy was born October 27, 1954 in Ord, NE, daughter of Harold and Margaret Giles. Sandy graduated from Arcadia High School in 1972. Later that year she started dating her best friend and soulmate, Harold (Shorty) McClintic, and they wed less than a year later on April 27, 1973. Sandy and Shorty lived in Arcadia for 13 years where they owned a variety store, Shorty’s Corner, for a couple years before Shorty started his career with the US Postal Service. During their time in Arcadia they enjoyed being close to family and lifelong friends and they also welcomed their two daughters, Megan Ann and Andrea Rae, into the world. In 1985 Sandy, Shorty and the girls moved to Colorado Springs, Co and then York, NE, both for just over a year, and finally found their forever home in Holbrook, NE. Shorty became the postmaster of Holbrook in 1987 and they have remained in Holbrook since. Sandy and Shorty were much more than husband and wife but best friends. They shared a hobby of refinishing furniture, helping their girls with house projects, watching Husker football and taking time every day to spend together during a scenic drive, they called their putt-putts, through the republican valley. Sandy had a talent for figuring out how to make a home project work when others were stumped, had great taste when decorating her home and enjoyed her annual project of going with Shorty on Mother's Day weekend to get the most beautiful flowers to plant around the house for the summer. Sandy had the greenest thumb in the family which you could easily tell by driving by the house. She was preceded in death by her mother Margaret, father Harold and brother Steve. She is survived by her husband Harold (Shorty) of Holbrook, NE, daughter Megan Soncksen, husband Jeremy, grandsons Wyatt and Boede and granddaughter Emmy of Arapahoe, NE and daughter Andrea (Andi) McClintic of Elwood, NE; her sister Sherry Gidley, husband Tom and nephew Travis of Ord, NE and nieces Kim and Jennifer of Elkhorn, NE; brother Bill Giles, wife Shirley, nephew JD of Camden, MI and niece Natasha of Ft. Wayne, ID. A public visitation will be held on Tuesday, June 22, 2021 from 4-6pm at Wenburg Funeral Home of Arapahoe, Nebraska. Graveside services will be Wednesday, June 23, 2021 at 1 PM at Fort McPherson National Cemetery, at Maxwell, Nebraska with Rev. James Moshier. Condolences and personal reflections may be left at wenburgfuneralhome.com or mail to PO Box 5, Holbrook, NE 68948. The family wishes that memorials be made to the CHI Health Regional Cancer Center at Good Samaritan in Kearney where the doctors, nurses and other staff cared for both Sandy throughout her years of fighting cancer. Wenburg Funeral Home of Arapahoe, Nebraska is in charge of the arrangements.

To order memorial trees or send flowers to the family in memory of Sandy Rose (Giles) McClintic, please visit our flower store.
Send a Sympathy Card