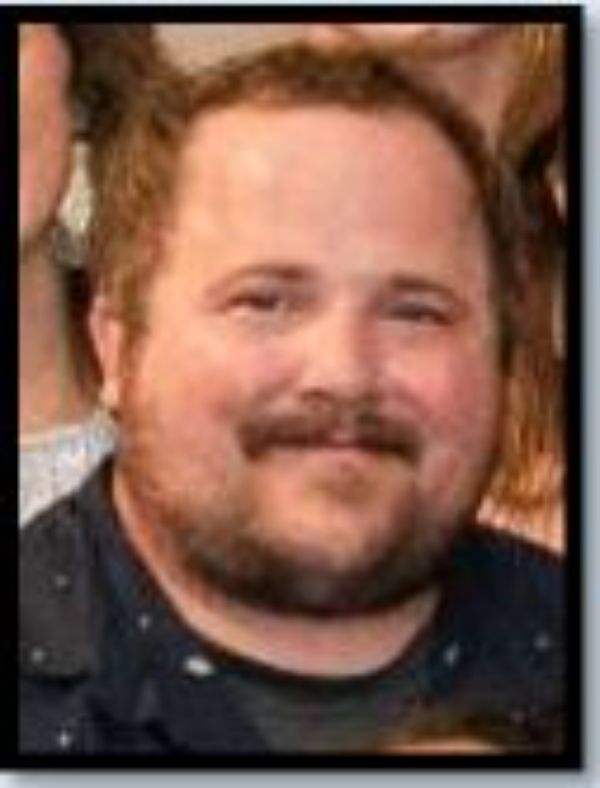 Samuel R. Gillen, age 34, of Oxford, Nebraska passed away on Saturday, January 11, 2020 at Bryan LGH in Lincoln, Nebraska. He was born on March 10, 1985 in Fort Collins, Colorado, to Mike and JoDee (Anderson) Gillen. He lived most of his life in Arapahoe Nebraska. Where he graduated in 2004 from Arapahoe Public High School. After high school he graduated from CCC and Western Dakota Tech in Rapid City, South Dakota. He then moved to Oxford, Nebraska where he picked up the profession of butcher. In 2014, Sam expanded our family and welcomed son Ayden. Sam considered one of his greatest accomplishments to be becoming a father. Sam was known for having a big heart and a laugh that could fill a room. He will deeply be missed from all those that knew him. He is survived by his parents JoDee Walbridge and Mike Gillen; sisters Fayth Walbridge, Cassandra Steele, and Alyssa Bottger; brothers Maxwell Walbridge and Sean Gillen; sons Ayden Gillen, Matthew Millers; grandmother Lorrie Anderson, and many aunts, uncles, cousins, and friends. Sam is predeceased by his step-father John Walbridge, grandparents Raymond and Glenna Gillen, Helen and Adison Walbridge, and Bob Anderson. Memorials will be used to set up a fund that will help subsidize local addiction treatment and recovery. Viewing and visitation will be Wednesday, January 15, 2020 from 5 PM to 7 PM at Wenburg Funeral Chapel, 652 Main St., Arapahoe, Nebraska. Funeral services will be Thursday, January 16, 2020 at 1:30 PM at the First United Methodist Church, in Arapahoe, Nebraska with Pastor Becky Saddler, officiating. Interment will be at the Arapahoe Cemetery at Arapahoe, Nebraska. Wenburg Funeral Home, of Arapahoe, Nebraska is in charge of the arrangements. Condolences or personal reflections may be left at wenburgfuneralhome.com

To order memorial trees or send flowers to the family in memory of Samuel R. Gillen, please visit our flower store.
Send a Sympathy Card