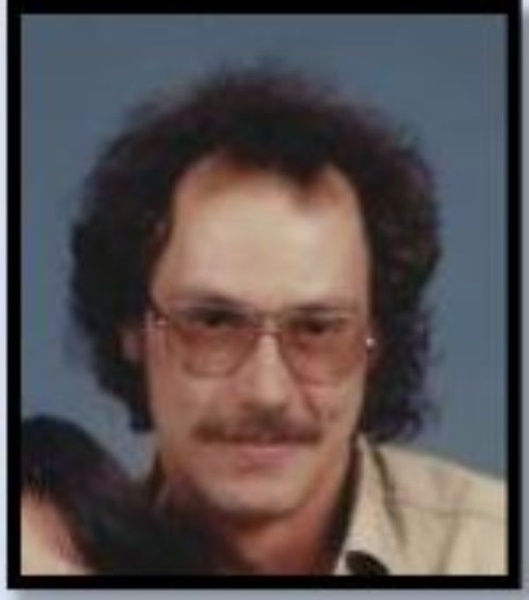 Ronald David Miller, age 65, of Arapahoe, Nebraska passed away at home on Sunday, November 7, 2021. He was born on January 25, 1956 in St. Francis, Kansas to Albert & Frances (Merklin) Miller. He grew up in St. Francis and attended school there. After his schooling he worked with his dad and brothers. He then enlisted in the U.S. Navy and served from 1976 to 1980. While in the Navy, he married Pearl Williams and to this union his daughter was born. After his military service, they moved back to McCook, Nebraska where he worked for Davis Mud. After years as a truck driver he worked for Frick Sand & Gravel until they closed. He would then go to work at (IBP) Tyson Meat Processing plant in Lexington, Nebraska in the maintenance department. He would marry Deanna Haag in 2002 and make their home in Arapahoe, Nebraska. She would pass away in 2015. Ron enjoyed time with his family, especially his granddaughters. They took trips together and recently went to Mt. Rushmore. He also loved old movies, working in his garden, and fishing. He was preceded in death by his mother Frances, and wife Deanna. Ron is survived by his daughter Amy Mowry of Arapahoe and 2 granddaughters Kya and Alhana, Father Albert Miller of Cambridge, Nebraska, Sisters Bonita (Alfonso) Garcia and Sherry (Steve) Gonzalez of McCook, Nebraska, Brothers Wynn (Dyanna) Miller of Cambridge, Nebraska, Garold Miller of McCook, Nebraska, Tim (Linda) Miller of Flagstaff, Arizona, Chester Miller of Cambridge, Nebraska and numerous cousins, nieces, and nephews. There will be no viewing or visitation. Memorial service will be held at Wenburg Funeral Chapel of Arapahoe Friday, November 19th, 2021 at 6 PM with Pastor George Probasco, officiating. Wenburg Funeral Home is in charge of the arrangements. Condolences or personal reflections may be left at wenburgfuneralhome.com

To order memorial trees or send flowers to the family in memory of Ronald David Miller, please visit our flower store.