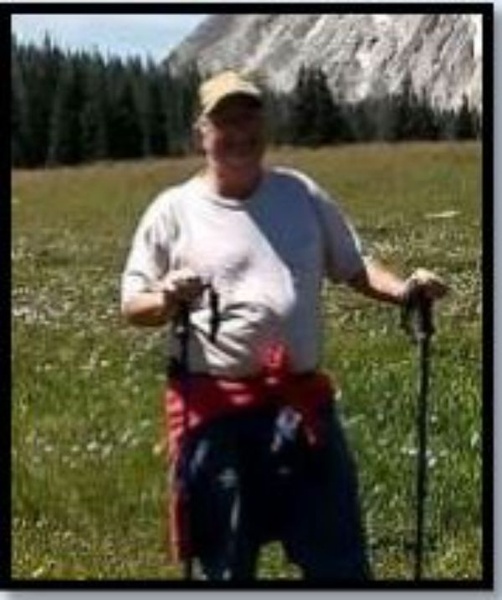 Ronald Dean Leggott, age 71 of Doniphan, Nebraska, went home to be with his Lord on Wednesday, June 2, 2021 at St. Francis CHI Hospital, Grand Island, Nebraska due to cardia arrest. He was born on October 19, 1950 in Lexington, Nebraska to Sherle and Beth (Leggott) Leggott. Ron worked alongside his dad on the family farm while growing up. He graduated from Elwood High School with the class of 1969. He furthered his education at Kearney State College in Kearney, Nebraska for his basic courses. While attending a Kearney State College bible study thru CCFC he accepted Jesus Christ as his personal Savior. He then attended Southwest Community College, graduating in 1971 with Associates degree in drafting. His first employment was in January of 1972 at Amana Refrigeration, with a starting wage of $3.25 an hour. Ron was not one for letting the grass grow too long under his feet, that same month he chose for the beginning of his life venture, his wife Deborah (Jennings) Leggott to whom he was married and loved by for 49 ½ years. He furthered his adventures with his family moving to Overton, Gering, South Sioux City, Johnson Lake, Ainsworth, Grand Island, and ended up in Doniphan, Nebraska. Favorite things to do were coaching baseball and wrestling for his 2 sons, fishing and being outdoors and watching his grandchildren play sports such as track, basketball, baseball, tennis, and dance recitals. He was preceded in death by his parents. Left to mourn his loss is his wife Deborah, 5 children – Benjamin (Laura) Leggott of Melbeta, Nebraska, Marcella (Gary) Thomalla of Scottsbluff, Nebraska, Suzanne (Adam) Clapp of McGrew, Nebraska, Sarah (Chris) Altmaier of Aberdeen, South Dakota, and Andrew (Kiirsttnae) Leggott, of Belle Fourche, South Dakota, 16 Grandchildren: Tyler, Emma, Mayda, and Wyatt, Haley, Thatcher, Claire, Cooper, Gauge and Cruze, Brianna, Katie, Samantha, and Izzy, Jace and Ayden. Brother Garold (Judy) Leggott of York, Nebraska, and sister MaryAnn (Gordon) Blaser of Columbus, Nebraska. Nephew Chad (Kim) Leggott and Niece Kristen (Brian) Johnson.Viewing and visitation will be one hour before the service on Wednesday, June 9, 2021 from 1 PM till 2 PM at the Elwood Christian Church, in Elwood, Nebraska. Funeral Service will be Wednesday, June 9, 2021 at 2PM at Elwood Christian Church, in Elwood, Nebraska. Burial will follow at the Elwood Cemetery, Elwood, Nebraska. Elwood Funeral Home of Elwood, Nebraska is in charge of the arrangements. Condolences and personal reflection may be left at elwoodfuneralhome.com

To order memorial trees or send flowers to the family in memory of Ronald Dean Leggott, please visit our flower store.