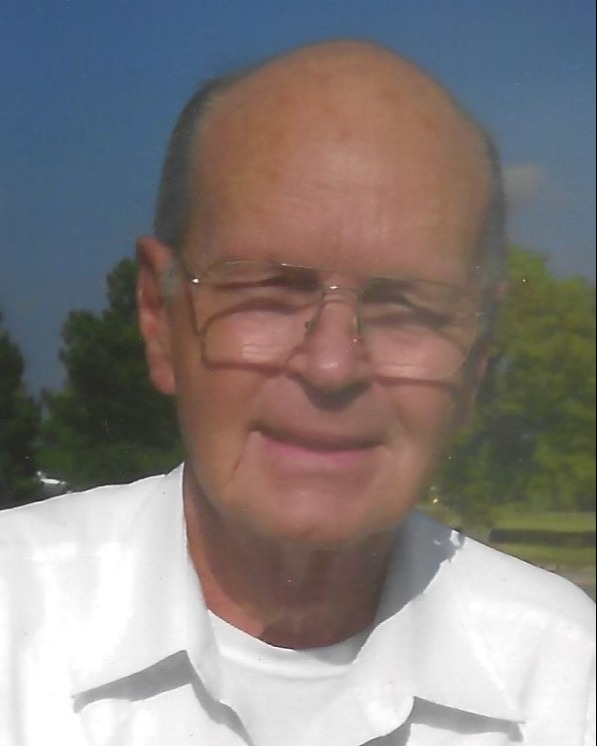 Ronald LeRoy Barnett, age 84, of Holbrook, Nebraska passed away on Wednesday, November 23, 2022, at Kearney Regional Hospital at Kearney, Nebraska. He was born to Harold & Lela (Newcomb) Barnett at the home of his grandparents, Ross & Ollie Newcomb on April 28, 1938. He was the eldest of 7 children.

Ron attended District 10 Country School through the 8th grade and later graduated from Holbrook High School in 1956. Ron was baptized at the age of 18 at the Medicine Creek Dam and felt the presence of the Lord ever since.  Ron was a member of the Calvary Baptist Church in Cambridge. Jesus was Ron’s closest friend.  He also cherished many friendships through his nursing and horse experiences.  He gave credit to Grandma Newcomb for helping him become a follower of Christ from a young age.

Ron farmed until the age of 32, managed a cattle herd and played the piano for numerous events.  While in the pasture with his horses and cattle he decided he wanted to do more for the Lord and people, so he chose to become a Registered Nurse, he dedicated his life to work for the Lord.  He attended Barnes School of Commerce in Denver to become a court reporter to pay for college.  He then pursued his pre-nursing courses at Sterling College and Kansas State University.  He graduated as a Registered Nurse from Hutchinson Hospital School of Nursing in 1975. He also took Advanced Pharmacology courses online through Creighton University in Omaha.  In his 40 years of nursing, he also taught Nursing Assistant & Medication Aide classes for 25 years through Hastings College.  Ron retired from Nursing on October 31, 2016, to care for his mother for three years in his home, he always said this was his privilege.

Hobbies that Ron enjoyed were playing the piano, gardening, riding horses with his niece Amy and spending time with his dog Ringo.  He loved multiple horses and donkeys in his life;  Steinway, Vanity, Jezebel and Arnilla being some of his favorites.

Survivors include siblings: Kathy Holliday and husband Bill, brother Bob Barnett and Jeanie Pelkey, sister LeAnn Huxoll and husband Jim, and brother Mark Barnett.  Ron had a host of nieces, nephews, great nieces and nephews.  He also had many special friends, Greg Wilkens & his wife called him regularly since college.  He loved talking with each one of them and telling everyone about God.

There will be no viewing or visitation. Private service for the family will be held as per Ron’s request.

Garey Funeral Home of Arapahoe, Nebraska is in charge of the arrangements. Condolences and personal reflections may be left at gareyfuneralhome.com