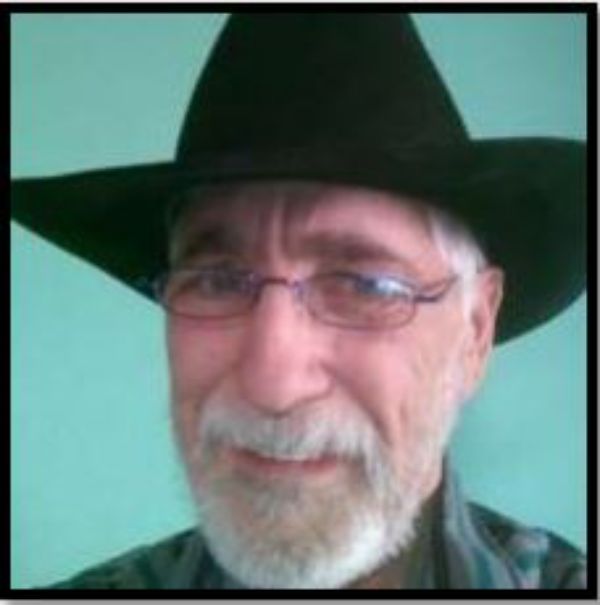 Roger Paul Park, age 68, of Edison, Nebraska, passed away on Sunday, February 9, 2020, at his home. He was born December 16, 1951 to Ben and Nettie (Penrod) Park in Phillipsburg, Kansas. Shortly thereafter, they moved to Oxford, Nebraska. He attended school in Oxford and Beaver City. Many years later Roger received his GED. On January 6th, 1974, he was united in marriage to Shirley Buethe. From this union, three children were born: Shannon, Amy and Joe. Roger enjoyed being with family, hunting, fishing, car races, and classic cars. He even had a few classics he had been working on. Through the years, he worked for Better Buys Glass, the railroad, and was the maintenance man for the Beaver City Nursing Home. Roger is preceded in death by his parents, two brothers, Kenneth Puzz and Benny Charles Park, and grandson, Jesse Phillip Haines. Left to cherish his life are his children, Shannon Park and partner Kori Martin of Salina, Kansas, Amy and Bob Konsella of Kingsley, Iowa, and Joseph Park and his girlfriend, Christy DeBraal of Henderson, Nebraska. He will also be remembered by his grandchildren, Bryan Haines, Anthony, Andrew, and Aiden Park, and Aubrey DeBraal. He is also survived by his siblings Bob and Joanne Park, Barbara Stump, Twila and Harold Kappers, and Ruth and Frank Sawyer. Viewing and visitation will be Monday, February 17, 2020 at 12 noon till 1 PM at Wenburg Funeral Chapel, 652 Main St., Arapahoe, Nebraska. Funeral services will be Monday, February 17, 2020 at 1 PM at Wenburg Funeral Chapel. Burial will follow at Oxford Cemetery, Oxford, Nebraska. Wenburg Funeral Home of Arapahoe, Nebraska is in charge of the arrangements. Condolences and personal reflections may be left at wenburgfuneralhome.com

To order memorial trees or send flowers to the family in memory of Roger Paul Park, please visit our flower store.
Send a Sympathy Card