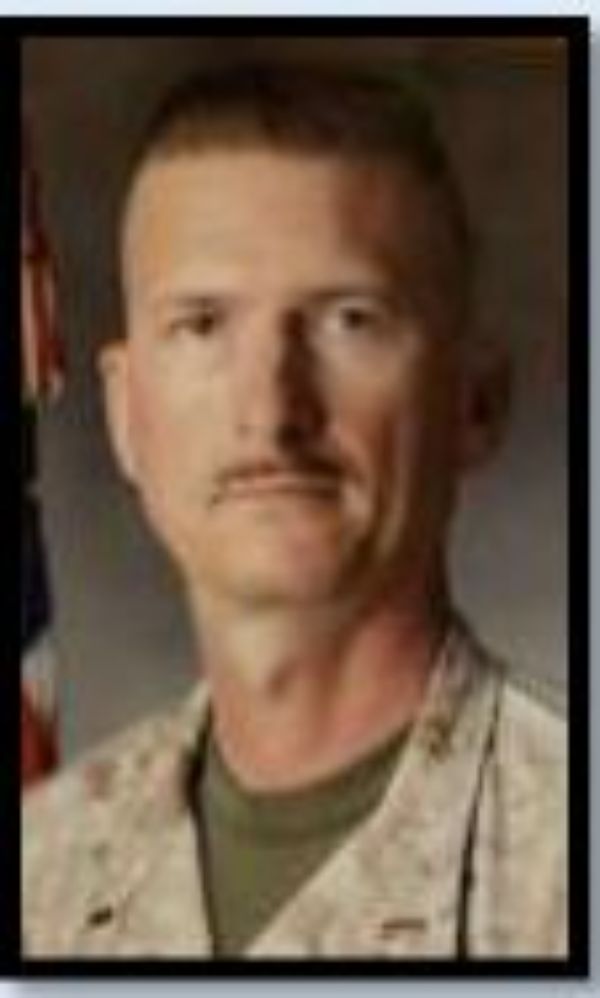 Roderick N. “Rod” Fiene, age 54, passed away and entered the Gates of Heaven on Thursday, May 30, 2019 at his home in Elwood Nebraska. He was born on Feb 27, 1965, in Cambridge, Nebraska to Eldon “Hank” and Carleen (Noltie) Fiene. He attended and graduated from Cambridge High School with the Class of 1984. After high school, Rod followed the footsteps of many “Fiene’s’’ before him, by enlisting into the US Marine Corp. On May 31, 1986, Rod married his wife and the mother of his children, Tamra Kahrs. Charles Henry was born on August 9, 1988 and on January 23, 1992 Emily Janea was born. In 1998 Rod met and later married his wife Patricia Munoz on May 21, 1999, through this marriage, he was blessed with a step daughter Brandy Robbins and a grandson Kahmeili. Rod and his family have left an everlasting mark on every person and heart he came across; if only it was a kind word, a lending ear, or just being there in a time of need, you could always depend on Rod. Following his dreams, in 2017, Rod returned home to Elwood after retiring 30 years of service with the US Marine Corp, where he lived out his remaining days. We mourn and honor the loss of Rod today, but yet find comfort in knowing God has received another solider to stand beside him. Rod is survived by his mother Carleen Fiene of Cambridge, Nebraska. His wife Patricia of Elwood, Nebraska and his son and daughter, Charles and Emily Fiene of Texas; step-daughter Brandy and husband Paul of Alaska. Grandsons’ Jamison and Kahmeili of Alaska. His brother Shad Fiene of Cambridge, Nebraska and numerous nieces, nephews, aunts, uncles, cousins, and friends. He was preceded in death by his grandparents Ernest and Clara Fiene Sr, Leonard and Mable Noltie, and his father Eldon “Hank” Fiene. Visitation will be Wednesday, June 5, 2019 at from 5 PM till 8 PM at Our Redeemer Lutheran Church in Elwood, Nebraska. Funeral services will be Thursday, June 6, 2019 at 10 AM at Our Redeemer Lutheran Church in Elwood, Nebraska with Pastor Kenton Birtell, officiating. Interment will be at the Salem Cemetery at Elwood, Nebraska with military rites provided by the U.S. Marine Funeral Honors Corp and the Elwood American Legion. Elwood Funeral Home is in charge of the arrangements. In lieu of flowers memorials are suggested to the PTSD Foundation of America

To order memorial trees or send flowers to the family in memory of Roderick N. “Rod” Fiene, please visit our flower store.
Send a Sympathy Card