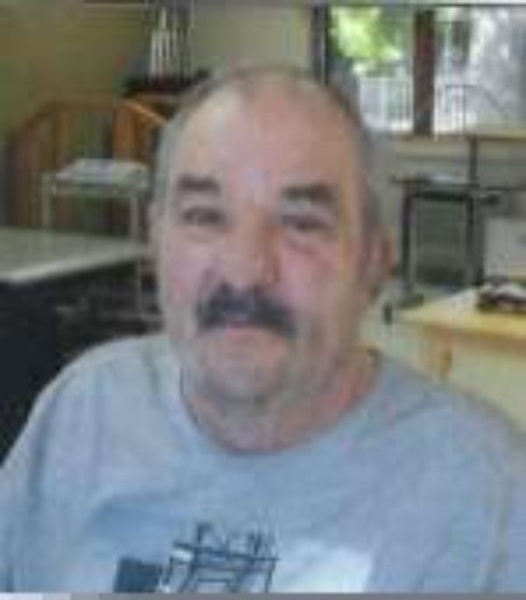 Robert Michael “Mike” Haussler, age 74, of Arapahoe, Nebraska died Wednesday, January 19, 2022 at his home. He was born January 2, 1948 in Oxford, Nebraska to Robert H. and Carol (Menze) Haussler. He attended school at Arapahoe High School and graduated with the class of 1966. He attended and was confirmed at St. Matthew Lutheran Church of Arapahoe. He married Cathy Busch and to this union one daughter, Heidi Jo, was born. Mike worked on the family farm and then later for Adam's Construction until he retired. He enjoyed spending time at the farm, hunting and collecting guns. Mike was preceded in death by his parents and one brother, Steven. Mike is survived by his daughter Heidi Nelson; sister Merrie Nickel; grandchildren Kayleigh, Megan and Heather all of Kearney; niece Caitlyn Nickel of Omaha; great grandchildren Tristan, Addelia, Zander and Hailie. Mike's wishes were to be cremated. A celebration of life will be held at a future date. Wenburg Funeral Home of Arapahoe, Nebraska is in charge of the arrangements. Condolences and personal reflections may be left at wenburgfuneralhome.com

To order memorial trees or send flowers to the family in memory of Robert Michael “Mike” Haussler, please visit our flower store.
Send a Sympathy Card