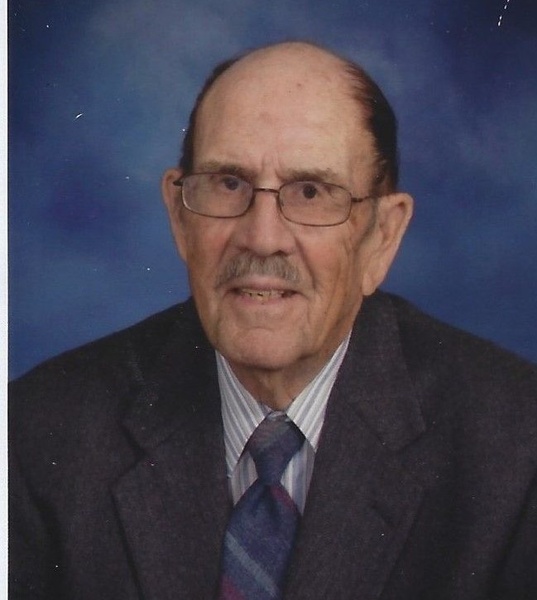 Bob served his country in the United States Navy from March of 1946 to December of 1947. Following his discharge the family settled in Loomis, Nebraska. He worked as a truck driver for Holdrege Seed & Farm Supply for many years.

Bob was a member of the Edison American Legion and the First United Methodist Church of Holdrege, Nebraska.

Viewing and visitation will be one hour before time of service at the church. Funeral service will be Saturday, May 28, 2022 at 11 AM at the First United Methodist Church of Holdrege, Nebraska with Pastor Mark Christ, officiating. Interment will be at the Edison Cemetery, Edison, Nebraska. In lieu of flowers, the family kindly suggests a donation to a charity of your choice. Wenburg Funeral Home of Arapahoe, Nebraska is in charge of the arrangements. Condolences and personal reflections may be left at wenburgfuneralhome.com

To order memorial trees or send flowers to the family in memory of Robert "Bob" Louthan, please visit our flower store.