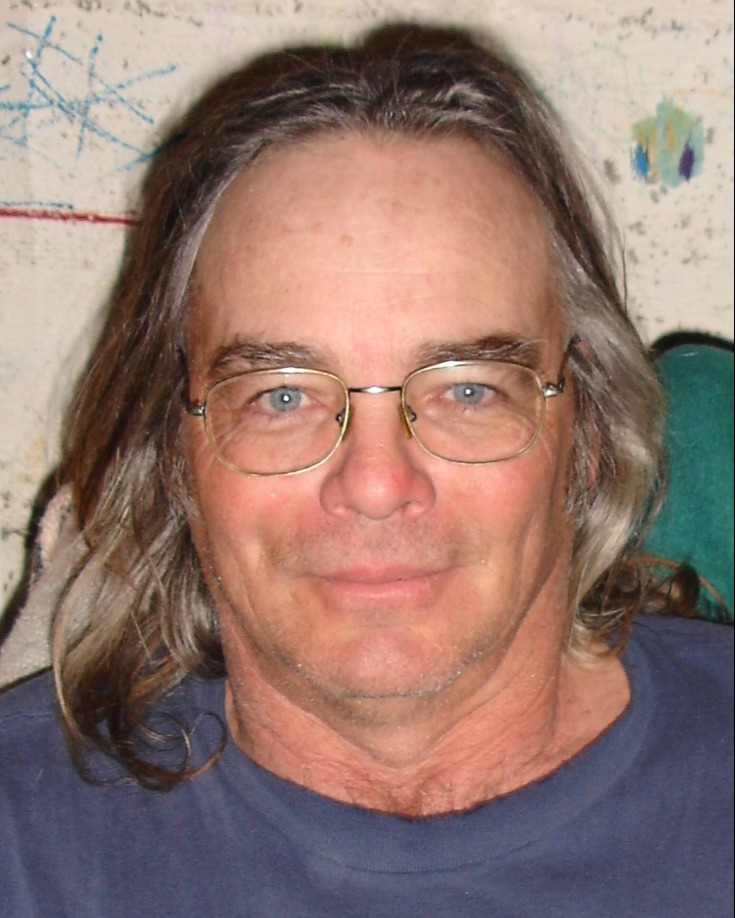 Rickie Lee Stagemeyer, age 66, a lifelong resident of Arapahoe, Nebraska passed away on Monday, January 2, 2023 at his home. He was born in Oxford, Nebraska on May 2, 1956 to Merle and Verna (Rader) Stagemeyer.

He graduated from Arapahoe High School in 1977. He was a self-taught musician, playing over seven instruments in many bands over the course of his life. He enjoyed spending his evenings playing music with friends and family.

He was also an accomplished carpenter and enjoyed building everything from small woodworking crafts to entire homes and businesses. He worked with his father at Stagemeyer Construction for many years.

Rick was a history fanatic and loved hunting outdoors for arrowheads and artifacts. He often spent his time reading books and watching documentaries about all things historical. He also enjoyed studying space and stars, with plans to build his own telescope. He loved to read and could often be found with a book in hand. He red his bible daily and drew strength from his faith and his family.

He is survived by his sister Tamra Stalder, children Maranda Lee (Erick), Chauncey Stagemeyer (Becca), Ashley Brewer (Dustin), and Daniel Stagemeyer. He is also survived by 10 grandchildren and one great-grandchild.

He is preceded in death by his parents, his brother-in-law Douglas Stalder, and his son Benjamin Lee Stagemeyer.

To order memorial trees or send flowers to the family in memory of Rickie Lee Stagemeyer, please visit our flower store.