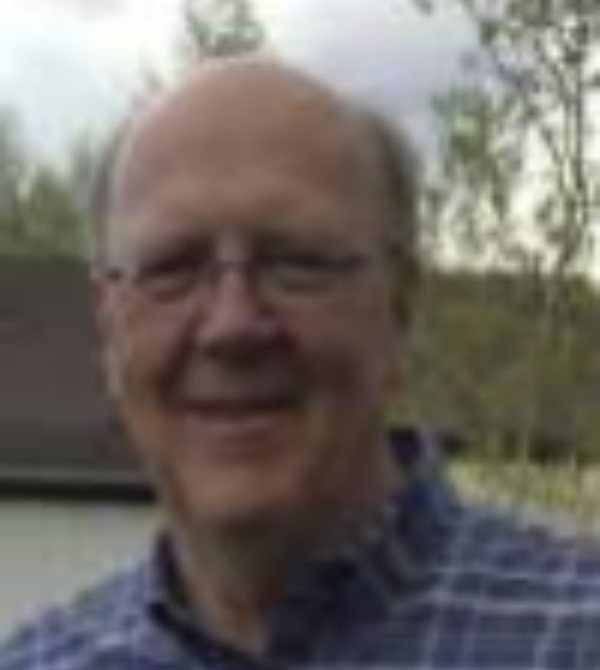 Rex Mishler, passed away peacefully, with his wife by his side on September 5, 2021 following a brief illness. Rex was born in Cambridge, Nebraska on July 26, 1946; the only child of Robert and Wilma Mishler. Rex grew up farming and milking cows in the Cambridge, Eustis & Arapahoe Nebraska area. He attended one room country schools until the family moved to Arapahoe. There he attended town school and graduated from Arapahoe High School in 1964. After graduation he went to Denver, Colorado and attended Parks School of Business for computer programming. He also enlisted in the Colorado Army Reserve and served six years. It was while in Denver that he met his wife Pauline. They had two girls while in Denver, Janet and Robyn and then moved to Casper, Wyoming. Rex worked in the steel pipe and water transmission pipe industry while in Denver and Casper. He started his own manufacturer's rep business for water transmission products and moved his family to Park City, Montana in 1987. After traveling 5 states and part of Canada with his business Rex retired in 2011, sold the company and took life easy. He and Pauline moved from Park City to Billings in 2018. Rex enjoyed visiting with people and talking about farming, playing cards (pinochle and pitch), and bragging on his 4 granddaughters. Rex was an avid deer and elk hunter in his younger years, and spent a lot of time in the Ekalaka, Montana area looking for that one special buck. Rex is survived by his wife Pauline, daughters Janet (Clint) Joppa, Robyn Mishler (Timm Gergeni). Granddaughters Jessica Joppa, Alicia (Michael) Lincoln, Emma Joppa and Sage Loecker. Inurnment will be at a later date. Wenburg Funeral Home of Arapahoe, Nebraska is in charge of the arrangements

To order memorial trees or send flowers to the family in memory of Rex Mishler, please visit our flower store.
Send a Sympathy Card