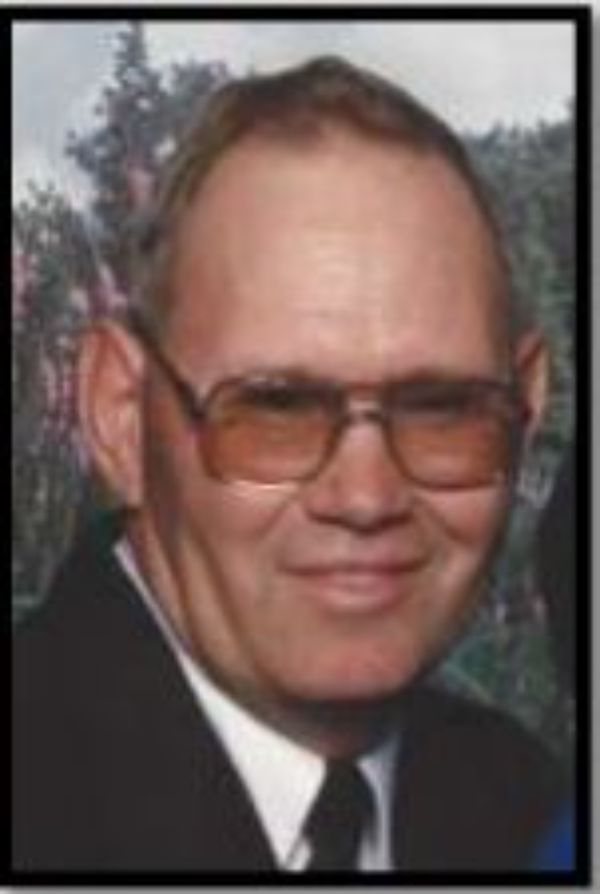 Rev. Leslie M. Cole, age 81, of Beaver City, Nebraska passed away on Wednesday, August 29, 2018 at the Beaver City Manor in Beaver City, Nebraska. He was born on May13, 1937 at Gouverneur, New York to Rev. Merton D. and Frieda (Church) Cole. As a child he lived with his parents in New York, Canada, and Pennsylvania. Les served in the U.S. Marine Corp until 1958. He married Elizabeth Gove on July 3, 1982 in North Platte, Nebraska. Les spent most of his Christian life devoted to ministries in the Free Methodist and Evangelical Wesleyan Churches. Les loved to hunt, especially in Nebraska. He enjoyed volunteer work at the Beaver City Manor and was awarded the best volunteer award for 2018. He is preceded in death by his parents, Rev. Merton D. and Frieda Cole, daughter Lenda Joy Cicconi and a granddaughter Rebecca Cicconi, He is survived by his wife Elizabeth Cole of Beaver City, Nebraska, children Lisa and husband Rob Rodrique of Poland, Maine, Lynn Cole of Parkman, Maine, and Larry and wife Jennifer Cole of Windham, Maine. Sister Lucy and husband Rev. William McNees, Louise and husband Bishop William Sarber, Lois and husband Brian Harvey, and Sarah Martin, 10 Grandchildren, and 6 Great Grandchildren Condolences or personal reflections may be left at wenburgfuneralhome.com Viewing and visitation will be Tuesday, September 4, 2018 from 4 PM till 7 PM at Wenburg Funeral Home in Beaver City, Nebraska. Funeral services will be Wednesday, September 5, 2018 at 2:30 PM at the Faith Community Church in Beaver City, Nebraska with Rev. Walt Hagemeier & Bishop William Sarber. Interment will be at the Union Cemetery, Beaver City, Nebraska. Military rites given by the Beaver City American Legion and the U.S. Marine Corp Honor Guard. Wenburg Funeral Home is in charge of the arrangements.

To order memorial trees or send flowers to the family in memory of Rev. Leslie M. Cole , please visit our flower store.
Send a Sympathy Card