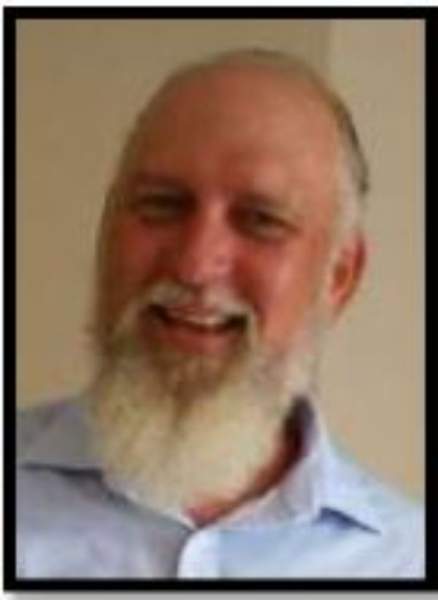 Quinn Dan Jarrett Jr., age 60, of Beaver City, Nebraska passed away on Sunday, August 18, 2019 at the Phelps Memorial Hospital, Holdrege, Nebraska. He was born on July 23, 1959 to Quinn Sr. and Joyce (Martin) Jarrett in Albany, Georgia. Dan was a minister in the churches of Christ for 29 years before retiring. In addition to his ministry he was also a policeman, EMT, and houseparent to troubled teens. His life was a service to helping others. His last 4 years were spent in Nebraska on 'the farm', helping his wife care for her 94-year-old grandfather where they continued to grow daily in their relationship with their Father and each other. He was Papa to nine grandchildren who believed he hung the moon. He will be sorely missed by all his family. He is survived by his mother Joyce Jarrett of Albany, Georgia; wife Vicki of Beaver City, Nebraska; daughters Megan (Brian) Smith of Maryville, Tennessee, Mindy (Jason) Kumfer of Irvine, Kentucky and Dana (Brenden) Malace of Copperas Cove, Texas; brother Glenn Jarrett of Cordele, Georgia; sisters Barbara Jarrett of Albany, Georgia and Gayle Swafford of Newnan, Georgia, and 9 grandchildren and 2 on the way. He is preceded in death by his father Quinn Jarrett Sr. A viewing and visitation will be held on Wednesday August 21, 2019, at 11 A.M. at Wenburg Funeral Home in Beaver City, Nebraska. A separate memorial service will take place in Albany, Georgia at a date yet to be determined. In lieu of flowers, donations may be made to Ruth's Promise Ministry which is a small organization that provides food and shelter for the elderly and orphans in Africa, www.ruthspromise.weebly.com. Wenburg Funeral Home of Beaver City, Nebraska is in charge of arrangements. Condolences or personal reflections may be left at wenburgfuneralhome.com

To order memorial trees or send flowers to the family in memory of Quinn Dan Jarrett Jr, please visit our flower store.