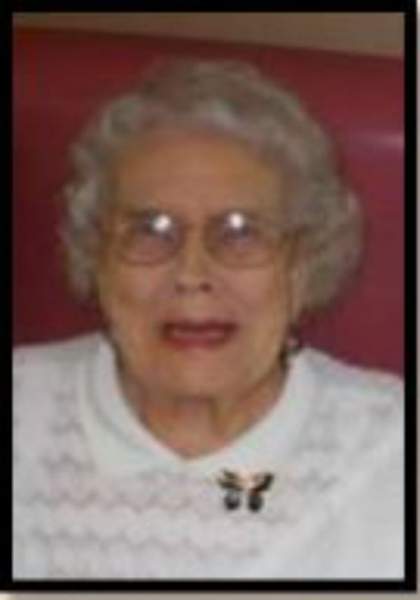 Paulvetta Colleen Balliet, age 89, of Beaver City, Nebraska, passed away on Wednesday, January 24, 2018 at Beaver City Manor, Beaver City, Nebraska. She was born on July 9, 1928 at Grand Island, Nebraska to Roscoe and Teresa (Ramsey) Fulton. Paulvetta is survived by her son Mark and wife Jane Jarzynka from Grand Island, daughter Lynnette Staples of Arapahoe, Nebraska, her grand kids and great grandkids, many nieces, nephews, and friends. She is preceded in death by her parents, husband Chester Jarzynka, brothers Dallas, Alvin, and Glen, and daughter Maddline Coughlin. Condolences or personal reflections can be left at wenburgfuneralhome.com There will be no viewing or visitation as cremation was chosen. Inurnment will be at a later date at Fort McPherson National Cemetery in Maxwell, Nebraska. Wenburg Funeral Home of Beaver City, Nebraska is in charge of the arrangements.

To order memorial trees or send flowers to the family in memory of Paulvetta Colleen Balliet, please visit our flower store.