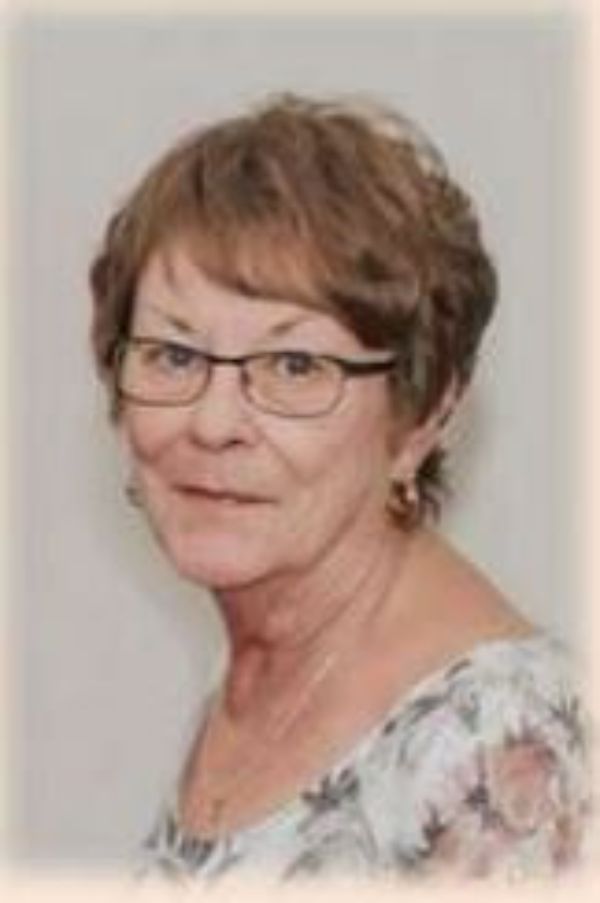 Pauline Lois Harper, 68 years of age, of Holbrook, Nebraska passed away Thursday, November 26, 2020 at her home after a brief battle with cancer. She was born May 31, 1952 in Oxford, NE, the 4th of 9 children born to Rolland and Berniece (Broeker) McQuiston. She graduated from Oxford Public School with the class of 1971. On August 27, 1971 she married Denis Lee Schulz and to this union two children were born: Matthew and Danial. They started their family in Lincoln, NE, Pauline and the boys moved back to the Oxford area after Denis’s death on December 8, 1984. She met and married Warren Harper on August 16, 1985 and resided in Holbrook, NE, where they ran Harper’s Haybarn. Pauline was a dedicated wife, loving mother and grandmother, caring sister, and devoted friend to many. In her spare time, Pauline enjoyed gardening, cooking, fishing, and the company of her many friends and family. She was preceded in death by her parents Rolland and Bernice McQuiston, husband Denis Schulz, brother-in-law Don Stafford, and niece Wendy (Salyers) Pollard. She is survived by her husband Warren Harper of Holbrook, Nebraska, two sons Matthew Schulz and his wife Kari of Holbrook, Nebraska, Danial Schulz and granddaughter Jadan of Holbrook, Nebraska, step-son Brent Harper, wife Sandi and granddaughter Kolbi of Randolph, Kansas, sister Barbara and husband Mike Salyers of Harvard, Nebraska, sister Beverly Stafford of Thornton, Colorado, brother Michael McQuiston of Orleans, Nebraska, sister Delores and husband Don Scheumann of Carthage, Indiana, brother David McQuiston and wife Kathy of Oxford, Nebraska, sister Kaye and husband Ron Blincow of Ashland, Nebraska, sister Debra Mostek of Omaha, Nebraska, brother Mark McQuiston of Alma, Nebraska; and a host of nieces, nephews, other relatives, and friends. Services to be announced at a later date. Memorial contributions are suggested to go to Wendy Pollard Charitable Foundation at wendypollard.com. Wenburg Funeral Home of Arapahoe, Nebraska is in charge of the arrangements. Condolences and personal reflections can be left at wenburgfuneralhome.com

To order memorial trees or send flowers to the family in memory of Pauline Lois Harper, please visit our flower store.
Send a Sympathy Card