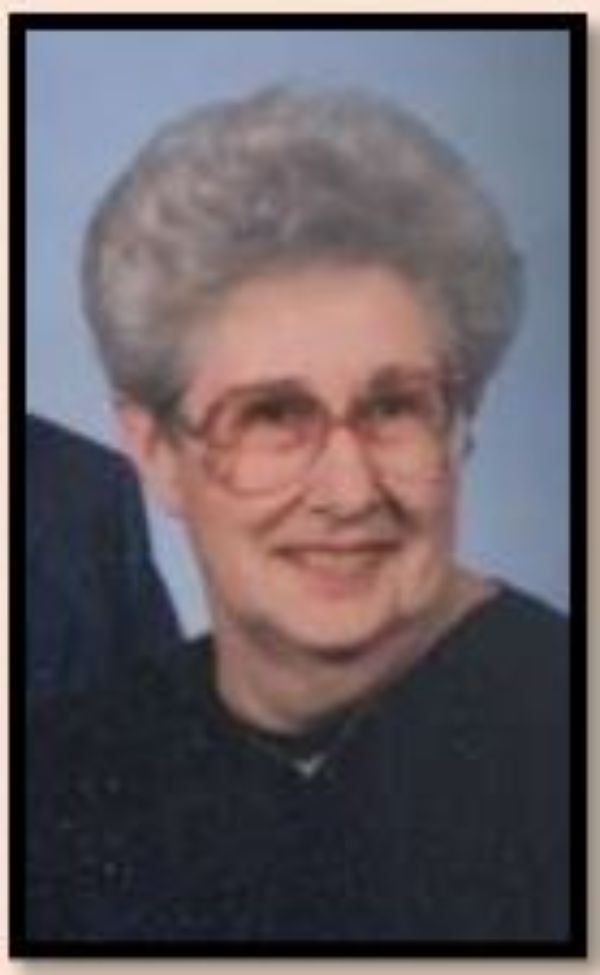 Pauline Elizabeth Christensen, age 92, passed away on Saturday, October 12, 2019 at the Elwood Care Center, Elwood, Nebraska. She was born on November 1, 1926 at the family home in Elwood, Nebraska, the youngest daughter of John Lester and Elva Sophronia (Bean) Withers. Pauline attended Elwood Public Schools and graduated as Salutatorian of the Class of 1944. On June 17, 1944 she was united in marriage to Dean Christensen when they eloped to Belleville, Kansas. To this union three children were born – Janet, James and Paula. Pauline became employed as a Clerk with the United States Postal Service when her father was serving as Postmaster. She served in that capacity for 16 years, and then served as the Elwood Postmaster for 16 years. Following her retirement Pauline and Dean began raising Birman cats with Paula and Gene. They traveled to cat shows all over the country, proudly “showing” their beautiful cats. Pauline was a life-long member of the Elwood United Methodist Church, a member of The Order of the Eastern Star, American Legion Auxiliary, Clio Club and Tops. During her life Pauline was fortunate to take many wonderful trips – She and Dean traveled to Australia and The British Isles. She accompanied several family members on an Alaskan cruise, at the age of 79 climbed the 365 steps in the dome of the US Capitol while on a trip to Washington, DC with Janet and Chuck, and went river rafting with Jim and his family while she was in her 80’s. Pauline was a loving daughter, wife, mother, grandmother, great-grandmother and great, great-grandmother. She and Dean provided many wonderful memories for their family and friends. Pauline was preceded in death by her husband, parents, daughter Paula (Gene) Boroff, sisters Virla May Moor and Laree Glenn, and brother Blayne Withers. She leaves to celebrate her life daughter Janet (Charles) Churchill of Las Vegas, Nevada; son James (Sharon) Christensen of Escondido, California; four grandchildren, nine great-grandchildren, one great great-grandson, and several nieces and nephews.No viewing or visitation as cremation was chosen. Memorial services will be Friday, October 25, 2019 at 10 AM at United Methodist Church in Elwood, Nebraska with Pastor Darrel Wissman, officiating. Inurnment will be at the Elwood Cemetery at Elwood, Nebraska. Elwood Funeral Home, of Elwood, Nebraska is in charge of the arrangements. Condolences or personal reflections may be left at elwoodfuneralhome.com

To order memorial trees or send flowers to the family in memory of Pauline Elizabeth Christensen, please visit our flower store.
Send a Sympathy Card