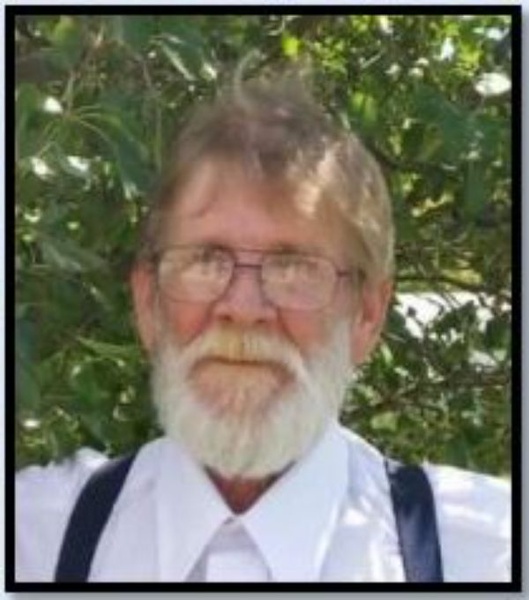 Paul “Jim” James Donovan, age 65, of Beaver City, Nebraska passed away Saturday, September 19, 2020 at C.A. Mues Good Samaritan Society, Arapahoe, Nebraska. He was born on September 7, 1955 in Salida, Colorado to Paul Lucius and Shirley (Anderson) Donovan. Jim’s favorite activities included hunting, fishing, camping, and traveling around the country with his family. Jim loved the fast action of dirt track racing, where he would frequent events. Jim served proudly in the U.S. Army in the 82nd Airborne Division. Most of all Jim loved his wife Sally, of 46 years, his favorite thing of all was spending time with her all these years. Jim is survived by his wife Sally of Beaver City, Nebraska, sons Patrick and wife Michelle of Sterling, Nebraska, and Paul and wife Ashley of McCook, Nebraska, daughter Jamie Jochim and husband Brian of Selfridge, North Dakota, grandchildren Paxton, Alex, John, Jesse, Joaquin, Savannah, and Preston, great grandchild Emory, mother Shirley Donovan of Beaver City, brother John Donovan and his wife Anita of Beaver City, sisters Pat Guerrero of Beaver City, Debbie Donovan and Jeanette Allen both of Grand Junction, Colorado. He is preceded in death by his father Paul Lucius Donovan. There is no viewing or visitation as cremation was chosen. Celebration of life services will be held at a later date. Wenburg Funeral Home is in charge of arrangements. Condolences and personal reflections may be left at wenburgfuneralhome.com.

To order memorial trees or send flowers to the family in memory of Paul “Jim” James Donovan, please visit our flower store.