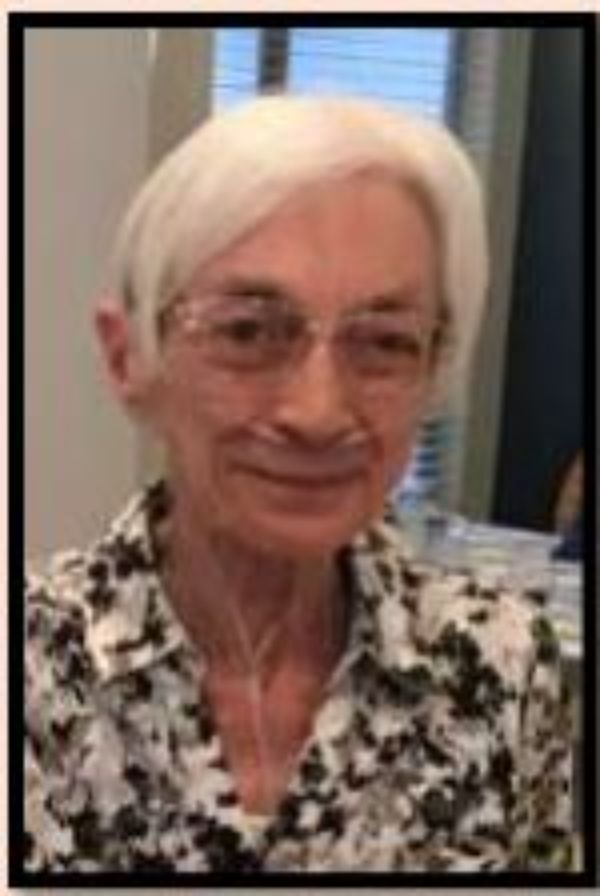 Patricia “Pat” Frost, age 90, of Apache Junction, Arizona, formerly of Lexington, Nebraska, went to be with her Lord and Savior on February 17, 2020. She was born on May 9, 1929 to Horace and Grace (Lovelace) Condit at Beardstown, Illinois. Pat graduated from Alliance High School, Alliance, Nebraska and then St. Elizabeth’s School of Nursing in Lincoln, Nebraska. Pat married her loving husband of almost 60 years, Wayne Frost on September 4, 1950 in Lincoln, Nebraska. She served in multiple hospitals and clinics as a Registered Nurse and in hospital administration throughout her medical career. She was a supporting partner with her husband Wayne as the owner and proprietor of Frost’s Department Store, later Frost’s Fashions in Lexington. She loved every minute of time spent with her husband and large family of five boys, enjoying camping and fishing trips across the entire western half of the United States. Every holiday was a chance to celebrate wonderful family reunions at Johnson Lake, Nebraska to Colorado and Arizona. Later in life Pat delighted in any opportunity for treasured time spent with her sons, daughters in law, grandchildren and great grandchildren. Over their many years in Lexington Pat and Wayne were active in their church, St. Ann’s Catholic Church, and after their move to Arizona, they were devoted members of St. George’s Catholic Church in Apache Junction. Pat is preceded in death by her parents, stepmother, her husband Wayne and son Harvey. She is survived by those blessed with her memories: son Mike and his wife Karen of Aurora, Colorado, son Steve and his wife Diane of North Myrtle Beach, South Carolina, son Greg and his wife Lisa of Mesa, Arizona, and son Tom and his wife Kathy of Chandler, Arizona, six grandchildren and seven great-grandchildren. She will be missed dearly, but we are comforted to know she is happy to be reunited with Wayne in our Father’s heavenly home.There will be no visitation or vigil service. Graveside service will be held at Thursday February 27, 2020 at 11 AM at the Arapahoe Cemetery, Arapahoe, Nebraska, with a gathering at St. Germanus Catholic Church in Arapahoe following the service. Memorials are suggested to St. George’s Catholic Church, 300 E. 16th Ave, Apache Junction, AZ 85119. Wenburg Funeral Home in Arapahoe is handling burial arrangements. Online condolences may be sent to: http://www.wenburgfuneralhome.com/condolences.htm

To order memorial trees or send flowers to the family in memory of Patricia “Pat” Frost, please visit our flower store.
Send a Sympathy Card