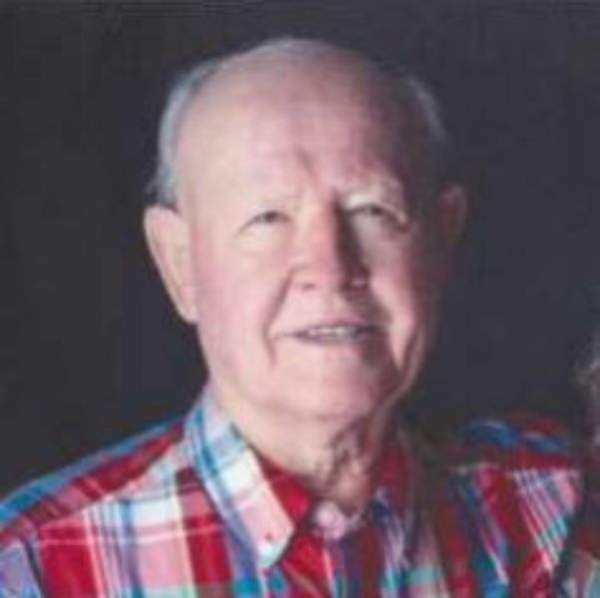 Norman Terry Newton, age 80, passed away on Sunday, October 25, 2020 at Edgewood Vista, in Grand Island, Nebraska. He was born on July 26, 1940 in Oxford, Nebraska to Abel and Bonnie (Winter) Newton. Terry grew up in Orleans, Nebraska and then Beaver City, Nebraska, where attended high school and graduated class of 1958. After his schooling Terry started farming, a passion he enjoyed his whole life. Terry was a Nebraska Cornhuskers fan, he held season tickets for football and volleyball. He rarely missed a game when he was able. Terry was an avid hunter in his earlier years. He loved watching John Wayne movies and other westerns. In his later years he enjoyed his morning walks with Connie to the coffee shop and traveling to Israel, California, and other spots for vacation. He rediscovered a relationship with God and was baptized in 2000 at the Christian Church in Beaver City and has been a member ever since. Terry is survived by his wife Connie Anderson-Newton of Beaver City, daughter Amber Sacco and her husband James of Hastings, Nebraska, brothers Allen Hunt of Holdrege, Nebraska and Dennis Hunt and his wife Sandy of Alma, Nebraska, sister Sharon Hyke and husband Dave of Wilsonville, Nebraska, grandchildren Janessa and Kainen Sacco of Hastings. Many nieces, nephews, and friends. Terry was preceded in death by his parents, sisters-in-law Cynthia & Margaret Hunt. Viewing & visitation will be held from 10 AM till 11 AM before the funeral service. Funeral Services will be held Thursday October 29, 2020 at 11 AM at the Seventh Day Adventist Church in Beaver City, Nebraska with Jay Dee Wolzen, officiating. Interment will be at Union Cemetery in Hollinger, Nebraska. The service will livestream on “Wenburg Funeral Home Beaver City and Arapahoe” Facebook page. Wenburg Funeral Home of Beaver City, Nebraska is in charge of arrangements. Condolences and personal reflections can be left at wenburgfuneralhome.com

To order memorial trees or send flowers to the family in memory of Norman Terry Newton, please visit our flower store.