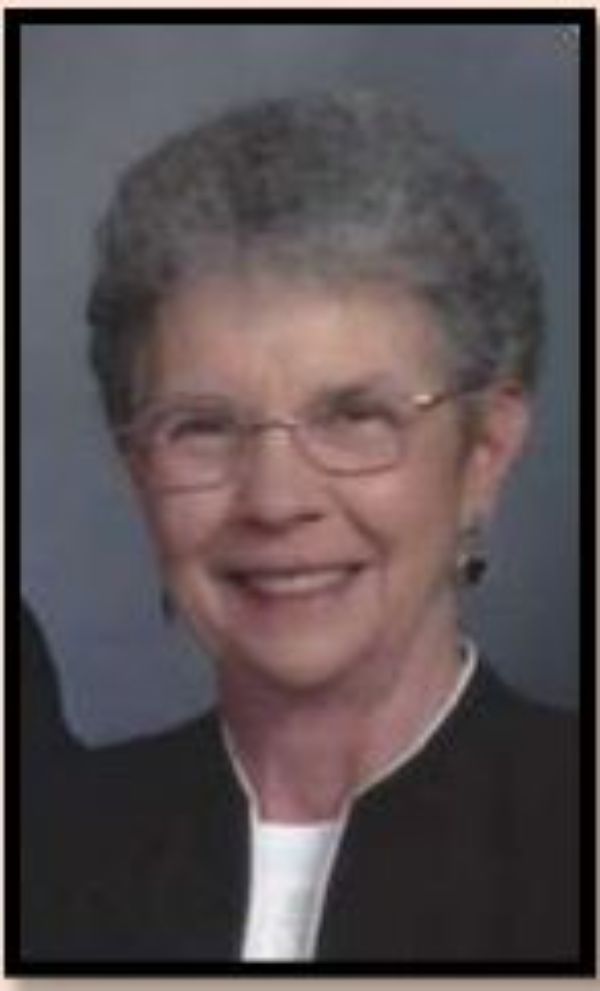 Norma J. Foss, age 80, of Elwood, Nebraska passed away on Sunday, November 26, 2017, at the Elwood Care Center, Elwood, Nebraska. She was born November 19, 1937 to Earl and Ruth (Dunlap) Randolph in Oxford, Nebraska. She grew up in Arapahoe and graduated from Arapahoe High School in 1955. On January 11, 1959 she married Donald Foss at Salem Lutheran Church south of Elwood. Four children were born: Doug, Roger, Jennifer, and infant daughter who died at birth. They farmed for many years before moving into Elwood. Don and Norma were faithful followers of Elwood High School athletics and attended many years of activities for their children and grandchildren. Norma enjoyed neighborhood card clubs, dancing with Don, and was a founding member of the Udder Bunch. From this grew her love of collecting cows, and she had quite a herd. Norma was also a very talented cake decorator which became a successful business for her. Survivors include her children: Doug and wife Barb Foss of Elwood, Roger and wife Kelli Foss of Wichita, Kansas, Jennifer and husband Craig Ward of Elwood, Nebraska; eight grandchildren and six great-grandchildren. She was preceded in death by her husband Don, her parents, 2 sisters and 2 brothers. Viewing & visitation will be Wednesday, November 29, 2017 from 4 PM till 8 PM with family present from 6 PM till 8 PM at Elwood Funeral Home in Elwood, Nebraska and prior to the services at the church. Funeral services will be Thursday, November 30, 2017 at 10 AM at Our Redeemer Lutheran Church in Elwood, Nebraska with Pastor Michael Wolff, officiating. Interment will be at the Salem West Cemetery at Elwood. Memorials are suggested to the Elwood Booster Club and Our Redeemer Lutheran Church. Elwood Funeral Home of Elwood, Nebraska is in charge of the arrangements. Condolences and personal reflections may be left at elwoodfuneralhome.com

To order memorial trees or send flowers to the family in memory of Norma J. Foss , please visit our flower store.
Send a Sympathy Card