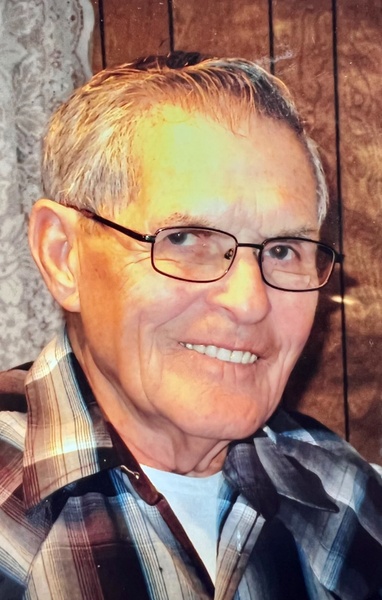 They moved to Hastings, Nebraska when Myron was an infant and attended school in Hastings. He spent most of his life in and around Hastings. He served in the U.S. Army during the Korean Conflict from December of 1953 until his honorably discharge on December of 1956. He then transferred to Army services for the next 8 years.

After his years in the service, he worked for 35 years for Hastings Industries and retired in 1997, due to his health.

Tiny loved hunting, fishing, horse races, (especially the Kentucky Derby) and Casinos. We think he knew where every pond and lakes was in the State of Nebraska, and then some.

To order memorial trees or send flowers to the family in memory of Myron L. "Tiny" Richardson, please visit our flower store.