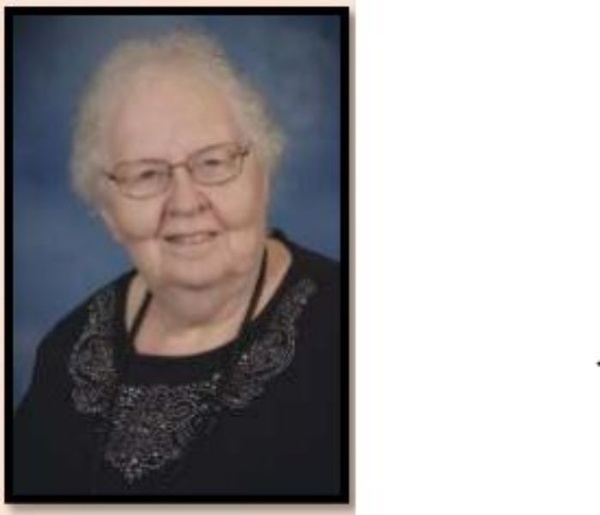 Meredith Corrine (Furry) Keep, age 83, of Arapahoe, formerly of Elm Creek, passed away on Sunday, June 28, 2020 at the C.A. Mues Good Samaritan Center Nursing Home due to multiple myeloma. She was born on Good Friday, March 26, 1937 to H. Glen and Harriette Winterton (Pickering) Furry at the Widney Hospital in Lexington, Nebraska. She lived on a farm east of Lexington until age 9 when the family moved to a farm southeast of Overton, Nebraska in the Williamsburg Community. She attended rural school (Horseshoe Bend) in Dawson and Phelps County and graduated in 1954 from Loomis High School, Loomis, Nebraska. She attended summer school at Kearney State Teachers College for 3 summers and taught rural school for 2 years in Gosper County before entering nurse's training. She graduated from Lincoln General Hospital School of Nursing in 1959. As an RN, she had worked at Lincoln General Hospital, Lexington Community Hospital and Good Samaritan Hospital in Kearney. The last job lasted 33.5 years until she retired in 1999. She was married to Charles Burton Keep on November 29, 1959, at Overton. To this union, 4 children were born. They divorced in November of 1999. Throughout the years, her interests included quilting, gardening, researching family genealogy with her mother and sisters, and frequent DQ and KFC visits. She was a member of the Elm Creek United Methodist Church and Garden Club. She leaves behind sons, Chuck and wife Becky, of Columbus, Nebraska; Willie and wife Barb, of Elm Creek, Nebraska; daughter Jenny Spaulding and husband Jeff, of Arapahoe, Nebraska. And two special companions: Frank and George. She has 7 grandchildren, and 10 great-grandchildren. She also leaves behind sisters, Edie Zetterman of Lexington, Nebraska and Jean Stahla, husband Phil, of Gillette, Wyoming. A stillborn son, Jeffrey F. preceded her in death. Memorial service will be Saturday, July 11, 2020 at 10:00 A.M. at the United Methodist Church, in Elm Creek, Nebraska. In lieu of flowers, memorials are suggested to the Elm Creek United Methodist Church, Elm Creek Food Pantry, Kearney Safe Center, Elm Creek Driver's Education or Elm Creek Fire and Rescue for the purchase of a patient sling to get people up off the floor. Wenburg Funeral Home is in charge of the arrangements. Condolences or personal reflections may be left at wenburgfuneralhome.co

To order memorial trees or send flowers to the family in memory of Meredith Corrine (Furry) Keep , please visit our flower store.
Send a Sympathy Card