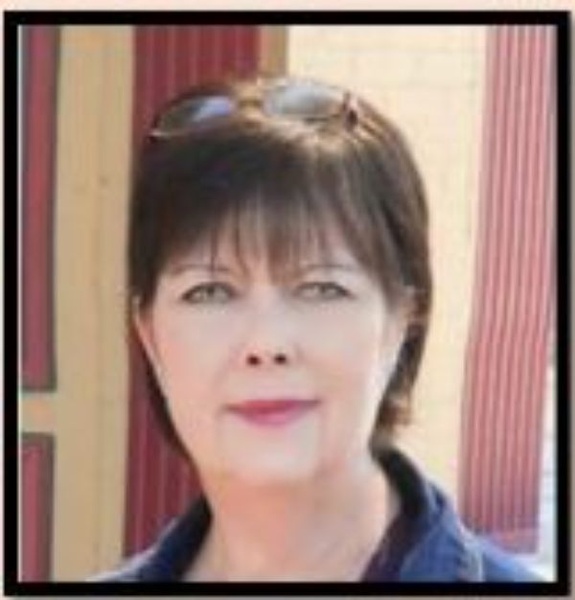 Mary Ellen Cassidy Dunlop, age 64, of Minden, Nebraska passed away after her courageous battle with cancer on Wednesday, February 20, 2019 at the Beaver City Manor, in Beaver City, Nebraska. She was born on September 26th , 1954 in Philadelphia, Pennsylvania to Frank and Eleanor (Wissman) Cassidy. She attended Little Flower Catholic School for Girls graduating with the Class of 1972. She was united in marriage to Randy Stalder on August 24th, 1974 in Philadelphia, PA. To this union 3 children were born Amy Marie, Kathryn Ann, and Michael Jacob. They moved back to Nebraska in 1977 to help Randy’s family with the farm and to make a better life for their family. In 2000, Mary Ellen met her soulmate, Terry Dunlop and they were united in marriage on December 24th , 2001. It was at this point that Mary’s life would forever change. Mary Ellen knew she had found the love of her life. Mary and Terry’s minds were two of a kind. Terry was always there to give Mary the love she always wanted. Terry loved her with all he had and up to her last breath, did everything he could to help her in the fight for her life. She left this life knowing she was his girl and always will be. Mary Ellen loved spending time and traveling with her husband Terry and their family until the time of her death. She loved cooking and entertaining family and friends for all occasions. Some of her favorite past times were gardening, cooking, camping, boating, and attending her children and grandchildren’s events. She loved seeing her grandchildren out there giving their all. Mary Ellen was a Second Mother to all of the children’s friends and many others. Mary Ellen did not know a stranger. She lived life to the fullest. Mary Ellen was known for her strong beliefs, which made her the strong woman she was. Mary Ellen spent her career caring for people with Special Needs. She had a soft heart for these people. It was during this time that Mary Ellen impacted many individuals young and old with Intellectual and Physical Disabilities. She loved each and every one of them as her own and even until her last days worried about them. Mary Ellen’s heart and caring nature will carry on forever. Mary Ellen is preceded in death by both her parents, and her grandparents Alfred and Catherine Wissman and Erwin and Jeanette Cassidy. She is survived by her husband Terry Dunlop of Minden, Nebraska, her children Amy Bantam and Partner Dale Comstock of Beaver City, Nebraska, Kathryn Bock and Husband Shane of Minden, Nebraska, Michael Stalder and wife Heather of Beaver City, Nebraska; brothers Frank Cassidy and wife Heather, James Cassidy and Wife Sonya, sisters Margaret Cassidy and Friend Leland, and Celia Wilson. Grandchildren Tristan, Taren, and Trinity Bantam, Macala Comstock, Elli and Kaden Bock, Laurel and Bryton Stalder. Great-grandson Jameson Barry-Bantam. Her dog Brinkley, several nieces and nephews and many friends who loved her. A Celebration of Life service will be held Saturday, February 23, 2019, at the First Presbyterian Church in Beaver City, Nebraska at 2:30 P.M. with Pastor John McDonald, officiating. There will be no viewing as cremation was chosen. Private family inurnment will be at a later date. In lieu of flowers, memorials are suggested to The American Heart Association or your local food pantry in her honor. Wenburg Funeral Home of Beaver City, Nebraska is in charge of arrangements. Condolences or personal reflections can be left at wenburgfuneralhome.com

To order memorial trees or send flowers to the family in memory of Mary Ellen Cassidy Dunlop , please visit our flower store.