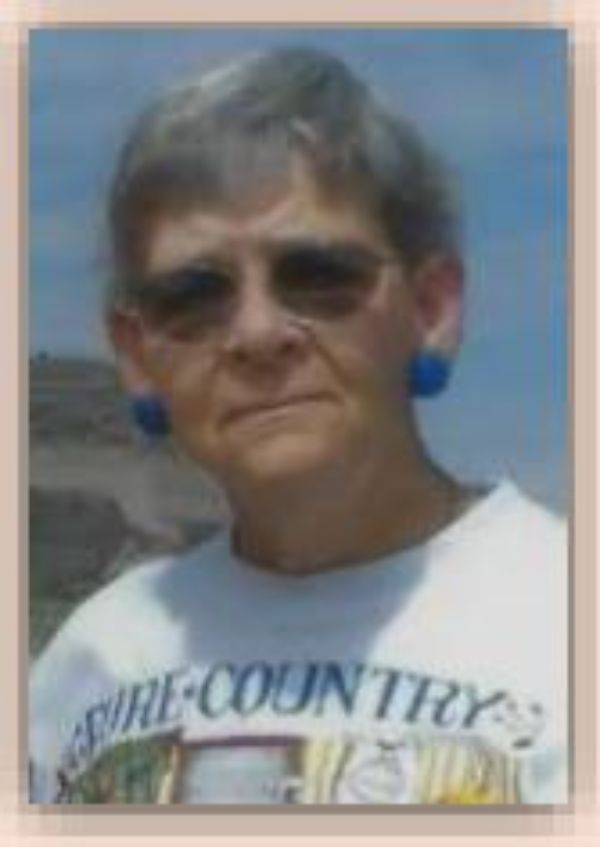 Marjorie Elinor Lofquist, age 87, of Elwood Nebraska passed away on Saturday, April 28, 2018 at Elwood Care Center in Elwood, Nebraska. Elinor was born on September 20, 1930 at Peoria, Arizona to Frank D. and Elizabeth (Foss) Bonser. She moved to Beaver City, Nebraska at age of 9 months and later moved to Holdrege, Nebraska in 1941. She was baptized at an early age. She graduated from Holdrege High School with the Class of 1948. She was united in marriage on August 14, 1948 to Clyde Lofquist in Holdrege. They lived north of Bertrand and east of Elwood, before moving into Elwood in 1964. In May of 1970, they purchased the welding business with son Steve and joining later were sons Donald, Gary, and Stuart. Elinor was secretary for 29 years, before retiring in May of 1999. She was a member of the First United Methodist Church of Elwood, T.O.P.S. of NE 771, of Johnson Lake, and Plum Creek Garden Club. She enjoyed quilting, walking, crafts, and family. She is preceded in death by, her parents, husband Clyde, 1 brother William Bonser, and 3 sisters Helen Hall & Carol Broberg, Frances Capps. She is survived by daughters Nancy Cargill of Allen, Kansas and Rosalie (Robert) Hathaway of Omaha, sons Steven (Arlene) of Kearney, Donald (Kay) of Elwood, Gary of Grand Island, Stuart of Mesa, Arizona, sister Dorothy Greening of Holdrege, 10 Grandchildren and 2 step-Grandchildren, 15 Great-Grandchildren, and 5 StepGreat-Grandchildren, Sisters-In-Law Roma Jean Lofquist of Bertrand, NE, and Doris Reisig, of Scottsbluff, Nebraska. Viewing and visitation will be Wednesday, May 2, 2018 from 6 PM till 8 PM at the First United Methodist Church in Elwood, Nebraska. Funeral services will be Thursday, May 3, 2018, at 11 AM at the First United Methodist Church, in Elwood, Nebraska. Interment will be at the Elwood Cemetery, Elwood, Nebraska. Elwood Funeral Home, Elwood, Nebraska is in charge of the arrangements. Memorials are suggested to the United Methodist Church of Elwood, Gosper County Senior Center, and American Diabetes Association.

To order memorial trees or send flowers to the family in memory of Marjorie Elinor Lofquist, please visit our flower store.
Send a Sympathy Card