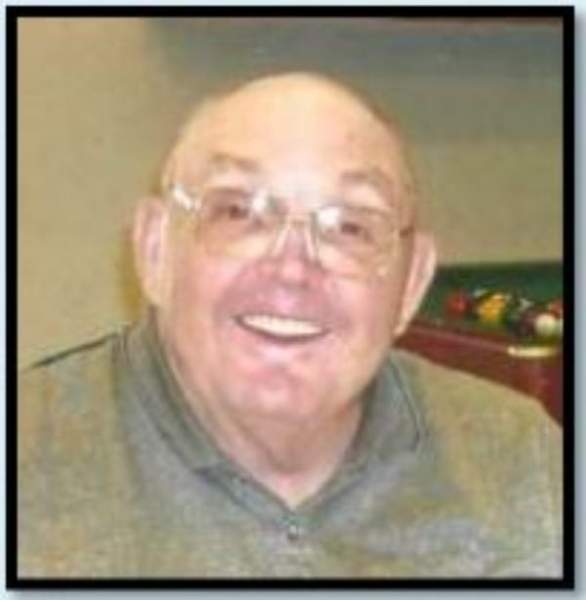 Lee Samuel Krewson, age 82, of Beaver City, Nebraska, passed away on Thursday, May 2, 2019 at the Beaver City Manor, Beaver City, Nebraska. He was born on August 19, 1936 at Erickson, Nebraska to Lyle & Nellie Pearl (Schamp) Krewson. Lee spent his younger years around Spalding, Nebraska where he attended Spalding Public Grade School. In 1950, he moved with the family to a farm northwest of Red Cloud, Nebraska where he attended country school. He graduated from the 8th grade at Amboy, Nebraska in 1952. The next few years he would work on farms, combine crews, sheep shearing crews in Wyoming, while also driving a semi-truck. In 1962, he went to work part time for Claude Campbell who owned a fertilizer plant in Shelton, Nebraska, while working full time for a cement plant making cement culverts in Grand Island, Nebraska. In 1965, Lee worked for the Cornhusker Ammunition Depot west of Grand Island, Nebraska where he met and married Marlene Purdy in August of 1967. They moved to Shelton when Lee went to full-time work helping Claude Campbell spreading fertilizer with the Big A, while also driving a semi, and hauling nitrogen tanks to farmer’s fields. Lee and Marlene divorced in 1969. The fertilizer plant in Shelton was purchased by Ag Services in 1968. Lee was kept as an employee by Ag Services as part of the purchase agreement. Lee worked for them until August of 1999, when he retired due to diabetes. In 1972, Lee’s mother moved in with him and he helped take care of her for a number of years. After retirement, Lee and his mother did some traveling. They moved to Anderson, Iowa for a short time before they would return to live with his sister, Jeannie Daley of Stamford, Nebraska. He resided with her until 2005. Due to illness he would have to move into the Assisted Living at Beaver City Manor. Lee belonged to the Good Tidings church in Gibbon, Nebraska until his move to Stamford, where he attended the United Methodist Church of Hollinger, Nebraska. He is preceded in death by his parents, three brothers Ermine, Dennis, and Terry, nephews Tim Daley & Jeff Krewson, great-nephew Skyler Groves. He is survived by his sister Jeannie Daley and husband Myron Richardson of Stamford, Nebraska, brother Freddie and wife Robin Krewson of Anderson, Iowa, 2 sisters-in-laws: Alice Krewson of Amherst, Nebraska and Janie Krewson of Glenwood, Iowa and many nieces and nephews and friends. Graveside services will be on Tuesday, May 7, 2019 at 10 AM at the Prairie Center Cemetery, north of Kearney, Nebraska with Pastor Linda Knipping, officiating. Viewing and visitation will be Monday, May 6, 2019 from 5 PM till 7 PM at the Wenburg Funeral Home in Beaver City, Nebraska. Wenburg Funeral Home Beaver City, Nebraska is in charge of arrangements.

To order memorial trees or send flowers to the family in memory of Lee Samuel Krewson , please visit our flower store.