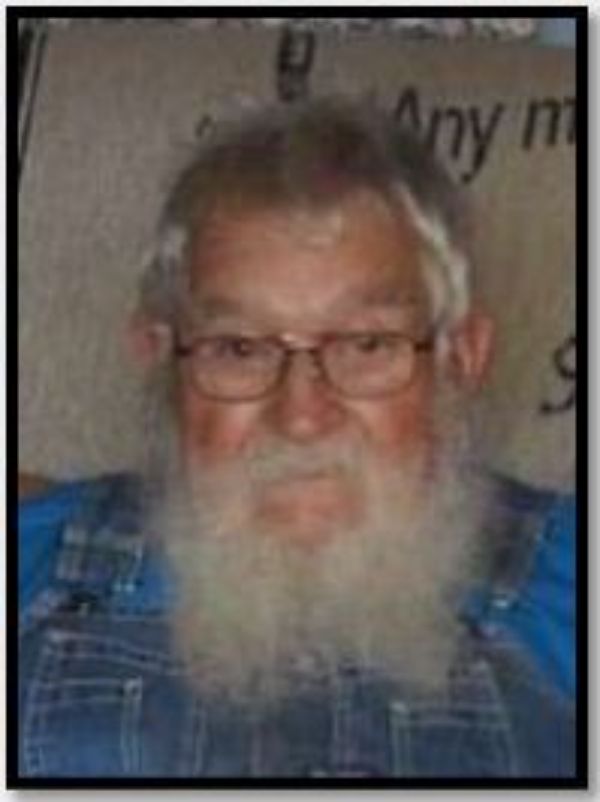 Lawrence “Shorty” Andrew Junker, age 87, of Beaver City, Nebraska passed away on Saturday, September 4, 2021 at the VA Hospital in Omaha, Nebraska. He was born second of seven children to Floyd and Elizabeth (Lehn) Junker on October 27, 1933 in Indianola, Nebraska. He graduated from Indianola High School in 1951. After graduation he clerked at De Forrest Grocery in McCook, Nebraska. In November of 1951 saw him sign on the line to protect and defend the country that he loved. He enlisted in the United States Navy. That choice let him see the world, gain knowledge and meet at least one very interesting person. He was delivering mail in Naples, Italy when his truck was hit by a donkey cart. When filling out the accident report in the space for speed of other vehicle he put “mule speed”. He then took courses to improve himself and became a heavy equipment operator. That was when he became a Seabee. As such, he was on the crew that was charged with building Guantanamo Bay Naval Base. While there he drank beer with Fidel Castro the night before his coup. Another adventure was riding out a hurricane in Newfoundland on a D9 Caterpillar bulldozer holding an airplane on the ground. While in Italy the entire ship bought Christmas presents for the local orphans who they brought aboard to distribute. He was on the crash crew at Port Hueneme, California when the base got food poisoning from chicken and noodles (which led to a lifelong dislike of poultry). He earned the National Defense Service Medal and was ranked as an expert marksman on the pistol teams and enjoyed beating his shipmates at cards. After discharge he continued as a heavy equipment operator working for Red Willow County. Built the dam for Red Willow Lake and maintained the county roads. Then wanderlust struck and he joined different construction crews. Building railroad sidings, putting sewer systems and doing the dreaded summer road construction for years. December 6, 1975 he married the love of his life Roselyn (Lynn) Marie Wells in Kahoka, MO. She followed and assisted in his varied career. She even learned to run some of the equipment. They then settled down for a few years in Eustis, NE while he drove semi-truck for Gengenbach Farms. Then an old friend reached out and asked if they would move to El Paso, Texas and drive for them. So off they go to explore the United States in a semi, covering 40 of the 48 contiguous states. While on the road he fell off a trailer while tarping which led to hip problems later in life. When his step-daughter and husband moved to Nebraska in 1989 they followed and started a new life finally settled in Beaver City. He worked for Clarence Courtright as a farm hand and then at his elevators in Stamford and Orleans. He also was a farm hand for Leo Stalder and then at the ripe old age of 67 he retired. Now he could play with his rocks, go camping, drop a line or two in the water drowning a worm or six and spend time with his family. He loved his daughter, son-in-law, grandchildren and great grands. They had to watch his face for he had a wicked sense of humor. If his eyes were twinkling you knew he was pulling your leg. He is predeceased by his parents, brothers Edward and Thomas and brother-in-law Timothy Shively. Survivors include his wife Lynn Junker, sister Marie (Jim) Almquist of Denver, Colorado, brother Pat (Kem) Junker of Sacramento, California, brother Richard Junker of McCook, Nebraska, sister Connie Shively of Overton, Nebraska, daughter Kayleen (Katie) and husband Royce (Corky) Marble of Beaver City, grandchildren John (Kathy) Marble of Beaver City, Kerrie (Mike) Williams of Beaver City, Naomi Rule of Beaver City, and Fred Marble of Omaha, 12 great grandchildren and 2 greatgreat grandchildren. Graveside service will be Monday, September 13, 2021 at 9:30 AM at Fort McPherson National Cemetery at Maxwell, Nebraska with Pastor Stacey Erstrom, officiating. Reception will follow at the Beaver City Community Building from 1:30 PM till 6 PM. Wenburg Funeral Home of Beaver City, Nebraska is in charge of the arrangements. Condolence and personal reflections may be left at wenburgfuneralhome.com

To order memorial trees or send flowers to the family in memory of Lawrence “Shorty” Andrew Junker , please visit our flower store.
Send a Sympathy Card