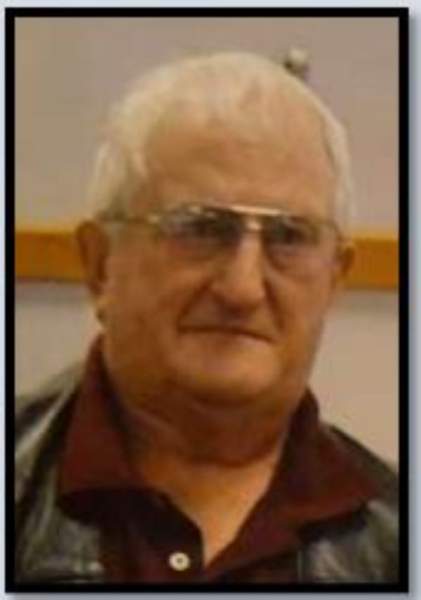 Larry Lee Fry, age 83, of Farnam, Nebraska passed away on Tuesday, September 24, 2019 at the Elwood Care Center, in Elwood Nebraska. He was born at Niobrara, Nebraska to Cal V. and Margarett (Mayberry) Fry. Larry served in the U.S. Army from 1958 to 1962, and received a parachutist badge. He then married Ruth Waln. They lived in Lincoln, Nebraska where Larry worked for 25 years with Goodyear Tire Company. Later they would move to Farnam, Nebraska. He enjoyed fishing and playing cards, and Nebraska Husker games. Larry is survived by sisters-in-law Illene Fry, Harriet Fry, and LaRee Silver, and several nieces, nephews, and friends. He was preceded in death by his parents, wife Ruth, and 7 brothers and sisters; Leland J., Phyllis F., Clark C., Leola M., Beverly A., Betty J., Sharon J. No viewing or visitation as cremation was chosen. Memorial services will be Friday, October 11, 2019 at 11 AM at Farnam United Methodist Church in Farnam, Nebraska with Pastor Neil Kloppenborg, officiating. Inurnment will be at the Highland Cemetery at Bertrand, Nebraska with military rites provided by the Nebraska National Guard Funeral Honors Corp and the Bertrand VFW. Memorials are suggested to the Larry Fry Memorial Fund. Elwood Funeral Home is in charge of the arrangements. Condolences or personal reflections may be left at elwoodfuneralhome.com

To order memorial trees or send flowers to the family in memory of Larry Lee Fry, please visit our flower store.