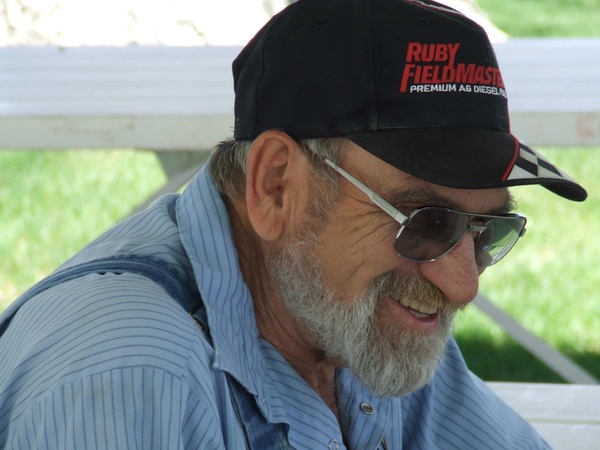 Larry grew up North East of Arapahoe. He graduated from Arapahoe Public School in 1962. After High School Larry worked for local farmers until he started working at the Arapahoe Co-op. He was a member of the Arapahoe Fire Department. He retired from AgValley Co-op in October 2009.

Larry married Sherry Franssen April 11, 2009. They brought to this union two children each from a previous marriage. They enjoyed farming and raising cows and spending time with family and teaching their grandchildren about that style of life. They lived North East of town until the road 739 fire forced them to move back in to town.

Larry was proceeded in death by both of his parents and his sister Judy Jacobson.

In lieu of flowers donations can be made to the Arapahoe Fire Department in Larry’s name.

His wishes to be cremated were followed so there will be no viewing or visitation.

To order memorial trees or send flowers to the family in memory of Larry R. Breinig, please visit our flower store.