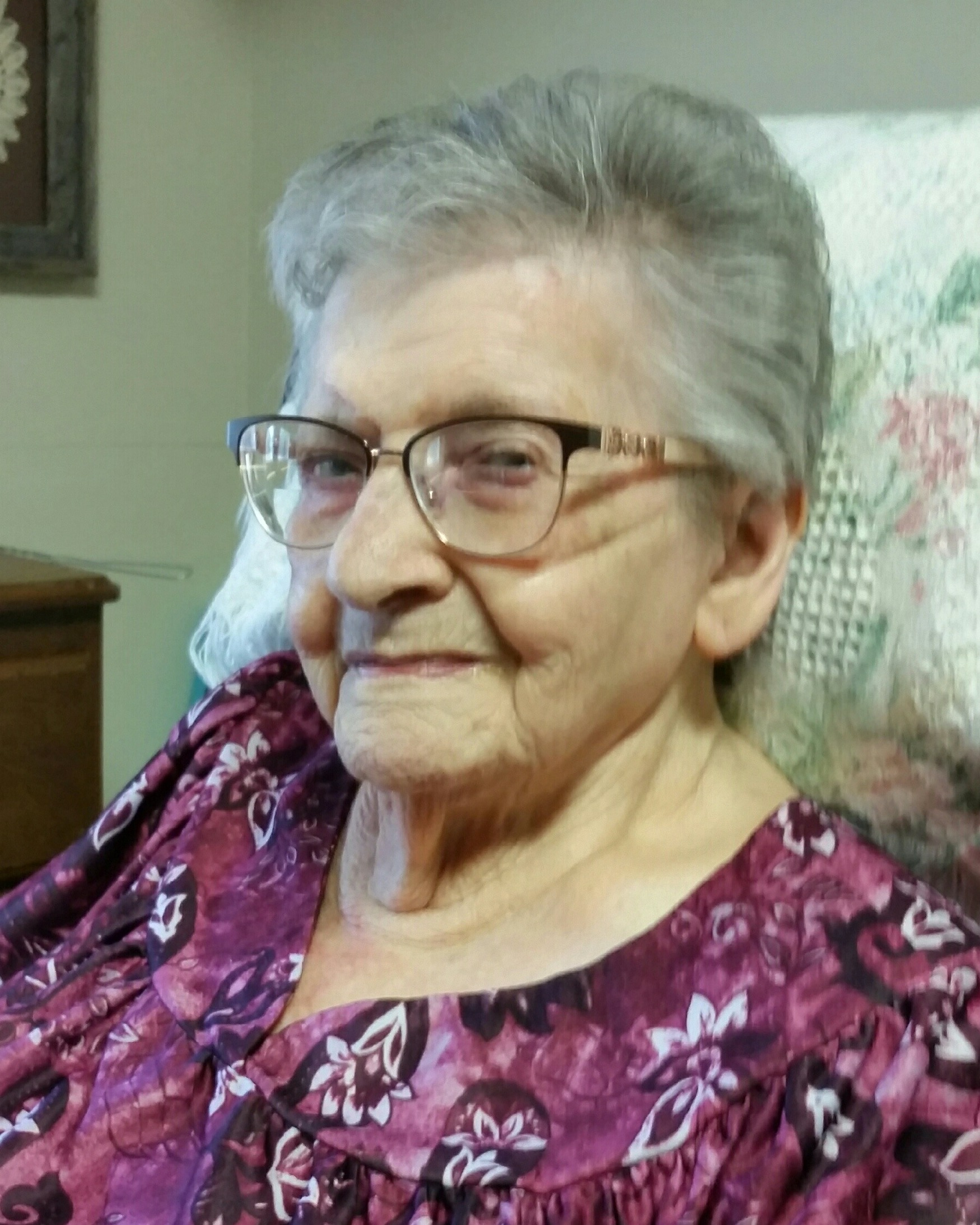 She attended Green Ridge Country School District #35 before going on to Beaver City High School and graduating with class of 1949. Carol then student taught at Green Ridge District #35 for nearly one year.

On September 14, 1951 she married Vern Smith. To this union 6 children were born: Jerry, twins Toni and Terri, Joyce, Jim, and Cheryl. Vern preceded her in death on April 3, 1965. Carol worked various jobs while raising her children. She worked at Becton-Dickinson in Holdrege, Nebraska for 18 years before retiring December 31, 1992.

Carol moved into the Beaver City Manor on September 3, 2019.

Viewing and Visitation will be Tuesday, October 25, 2022 from 4 pm to 7 pm at Garey Funeral Home in Beaver City, Nebraska. Funeral Services will be Wednesday, October 26, 2022 at 11 AM at Faith Community Church in Beaver City, Nebraska with Pastor Daryl Kats, officiating. Burial will follow the service at Hendley (Lynden) Cemetery in Hendley, Nebraska. Memorials are suggested to the Beaver City Manor. Garey Funeral Home is in charge of arrangements. Condolences and personal reflections for the family can be left at gareyfuneralhome.com.

To order memorial trees or send flowers to the family in memory of L. Carol Smith, please visit our flower store.