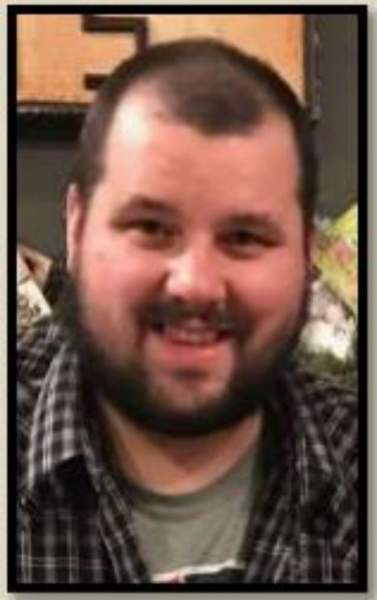 Kody Collin Metzger, age 31, of Hastings, Nebraska, passed away on Sunday, February 18, 2018 at his home. He was born on October 4, 1986 at Cambridge, Nebraska to Kent W. & Judy (Hilker) Metzger. He was baptized on May 29, 1988 and confirmed on May 6, 2001 at Trinity Lutheran Church in Arapahoe. He attended school and graduated from Arapahoe High School with the class of 2005. After high school, he went on to Hastings Community College. Since August of 2006, he has worked as shop foreman for L & H Manufacturing in Hastings, Nebraska. Kody always loved to fish, hunt, and cheer on the New England Patriots. He is preceded in death by his father Kent Metzger, Grandfather Myron Hilker, grandparents John & Lily Metzger, and step-grandmother Irene Metzger Young Kody will be lovingly remembered by his mother Judy Metzger of Arapahoe, Nebraska, brothers Kory Metzger and Jennifer McKintrick of Lincoln, Nebraska, Kelly & wife Sheila Metzger of Stamford, Nebraska, sister Kimberly and husband Josh Long of Norfolk, Nebraska, nieces Amber & Jonna Metzger, Abbigail & Emma Long, nephews Samuel Long, and Grandmother Joyce Hilker of Cambridge, Nebraska along with many aunts, uncles, and cousins. There will be no viewing or visitation. Memorial services will be Monday, February 26, 2018 at 11 AM at the Trinity Lutheran Church, Arapahoe, Nebraska with Rev. James Moshier, officiating. Inurnment will be at the Arapahoe Cemetery, Arapahoe, Nebraska. Memorials are suggested in his name. Wenburg Funeral Home of Arapahoe, Nebraska is in charge of the arrangements. Condolences or personal reflections may be left at wenburgfuneralhome.com

To order memorial trees or send flowers to the family in memory of Kody Collin Metzger , please visit our flower store.