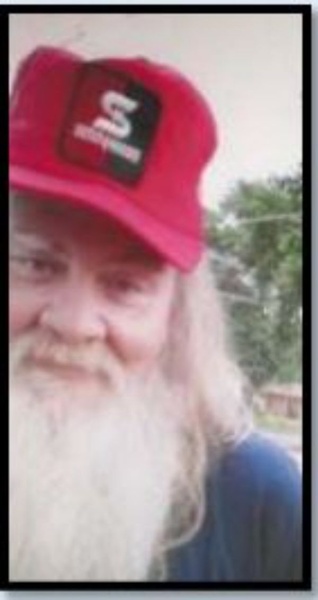 Keven R. Posvar, age 55, of Orleans, Nebraska, passed away on Sunday, May 24, 2020, in Beaver City, Nebraska. He was born October 6, 1964 in Norton, Kansas to Gene and Sharon (Alexander) Posvar. He grew up in Beaver city where he attended school and graduated with the class of 1983. After graduation, he attended the Pine Ridge Job Core in Chadron, Nebraska from 1983 – 1985, where he obtained certificates in many trades. Keven mainly worked in various maintenance jobs while mowing many yards through the years with his nephew Justin. He enjoyed gardening, flowers, and the beauty of nature. Keven was always there to help a neighbor whenever they needed him. Keven is preceded in death by his paternal grandparents Stan and Helen Posvar, maternal grandparents Clair and Leona Alexander, and sister Gena. He is survived by his parents Gene and Sharon Posvar, nephew Justin and Nikki Putnam and their children Shelby and Addison of Hastings, Nebraska, nieces Brittney Putnam and her children Carson and Averi of Holdrege, Nebraska, Cheyenne and Ryan and their children Hunter and Jackson of Lincoln, Nebraska, Hailey Wessel of Colorado Springs, Colorado, and Cassie Wessel of Omaha, Nebraska, and many other relatives and friends. There will be no public viewing or visitation with a private family graveside at Mt. Hope Cemetery in Beaver City, Nebraska. Wenburg Funeral Home of Beaver City, Nebraska is in charge of the arrangements. Condolences and personal reflections may be left at wenburgfuneralhome.com

To order memorial trees or send flowers to the family in memory of Keven R. Posvar , please visit our flower store.