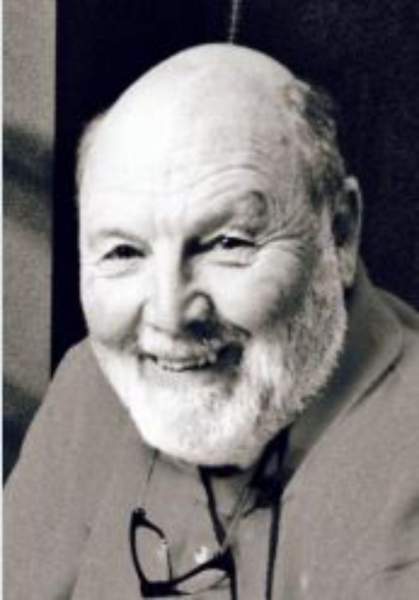 Johnny M. Hemelstrand, age 64, of Arapahoe, Nebraska passed away on Saturday, August 27, 2016 at his home, surrounded by his children. He was born on October 8, 1951 in Oxford, Nebraska to John and Joan (Childers) Hemelstrand. Johnny grew up in southern Gosper County, Nebraska and attended school at the area country school where he first made his presence known at the tender age of four. He went on to Arapahoe High School and graduated with the Class of 1969 where he enjoyed representing his school as a competitive athlete. Johnny was united in marriage at the Methodist Church, and to the union three children were born. He worked for Larry tenBensel and was a salesman for Walnut Grove and Hubbard Feed. In 1987, Johnny took a chance on commercial hunting and would continue to host hunters from all around the country until his passing. He thoroughly enjoyed his work and made many friends, while doing a job that he loved; sharing his knowledge and passion with others. Johnny continued to enjoy and support athletics; playing on a local men's softball team and in the stands as a supportive parent. Johnny was most at home outdoors, be it in a working or sporting capacity. He enjoyed a variety of activities but his passion for chasing coyotes with his hounds across the countryside was unparalleled. Johnny maintained memberships with sporting organizations such as Safari Club International, Pheasants Forever, and the Nebraska Bowhunters Association. He took many hunting trips across the country, but always returned to the familiarity and beauty of Gosper and surrounding counties. He could often be seen roadside, trading stories with neighbors and friends and will be remembered as a dedicated son, father, and grandfather. He is preceded in death by his mother Joan, brother-in-law Mac McClain He is survived by his son Troy Hemelstrand of Arapahoe, Nebraska, daughter Heather & husband Eric Ehresman of Mechanicsville, Iowa and son Jared and wife Sherida Hemelstrand of Sioux Falls, South Dakota, Grandchildren: Cole (Nicole), Cody, Tyson, Abigail, Miles, Levi, Julia, Mariah, Jessica, Jarett, Elijah, and Sarah. Sisters: Judy McClain of Loomis, Nebraska and Julie Monter & husband Charles of Aurora, Nebraska. Condolences or personal reflections may be left at wenburgfuneralhome.com There will be no viewing or visitation as cremation was chosen. Memorial service will be Friday, September 2, 2016 at 11 AM at the Church of Christ in Arapahoe, Nebraska. Private family interment will be carried out at a later date. Wenburg Funeral Home of Arapahoe, Nebraska is in charge of arrangements.

To order memorial trees or send flowers to the family in memory of Johnny M. Hemelstrand , please visit our flower store.