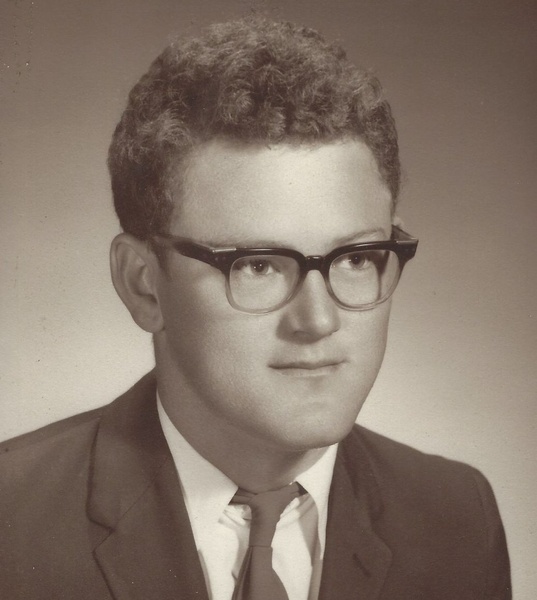 John was raised in multiple states as the family moved to different places. After his schooling, he entered the U.S. Army in August of 1965 and served until May of 1968, while serving in Vietnam. After his discharge, he came back to Nebraska and married Marj Hanson. To this union 2 children were born; Eric and Danielle. They would later divorce. John worked various jobs in the area. He would then marry Vicky Sue Schmidt. Together they would have 4 boys; Jesse, Michael, J.J., and Virgil. They made their home in Arapahoe while John worked for Sands Hog Farm, now known as The Maschhoffs. He would work there many years until he retired.

John was a member of the Edison American Legion and the Sons of American Legion. He enjoyed old classic tractors, helping neighbors and other farmers, fishing and hunting, and family time together.

John was preceded in death by his parents & son Virgil Baxter.

To order memorial trees or send flowers to the family in memory of John Leslie Baxter, please visit our flower store.

Military Rights given at Cemetery