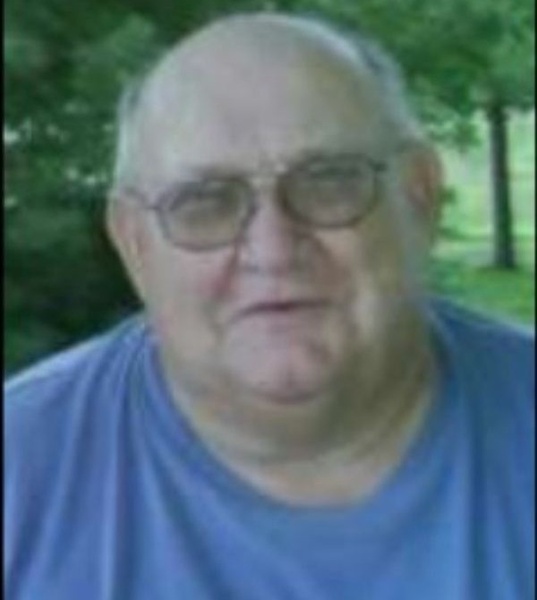 Jerry D. “JD” Pfeiffer, age 76, of Beaver City, Nebraska passed away on Sunday, August 29, 2021 at the Beaver City Manor in Beaver City, Nebraska. He was born on August 5, 1945 in Oxford, Nebraska to Elmer and Marie (Dunkhas) Pfeiffer. JD grew up and went to school in Oxford, Nebraska where he graduated with the Class of 1963. He joined the U.S. Army in 1965 and served in Vietnam from 1966 to1967 when he was discharged. After serving his country, he worked for the Burlington Northern Railroad for 42 years. After retirement he farmed part-time, did woodworking projects, and spent most of his time at the coffee shop drinking Diet Dr. Pepper. Survivors include his sisters Janice (James) Wilson of Aurora, Nebraska and Marla Coffey of Blue Hill, Nebraska, nephews Jeff Coffey, Jon Coffey, Paul Wilson, Gordon Wilson and many friends. He is preceded in death by his parents, 2 infant sisters, and brother-in-law Rich Coffey. Viewing and visitation will be held Thursday, September 2, 2021 from 5 PM to 7 PM at Wenburg Funeral Home in Beaver City, Nebraska. Graveside services will be held Friday, September 3, 2021 at 10:30 AM at Oxford Cemetery in Oxford, Nebraska with Pastor Keith Theobald, officiating. Military rites will be given by the Beaver City American Legion and the Nebraska Army National Guard Honor Guard. Memorials are suggested to the Beaver City Manor and Beaver City Ambulance Squad. Wenburg Funeral Home is in charge of arrangements. Condolences or personal reflections can be left at wenburgfuneralhome.com.

To order memorial trees or send flowers to the family in memory of Jerry "JD" D. Pfeiffer, please visit our flower store.
Send a Sympathy Card