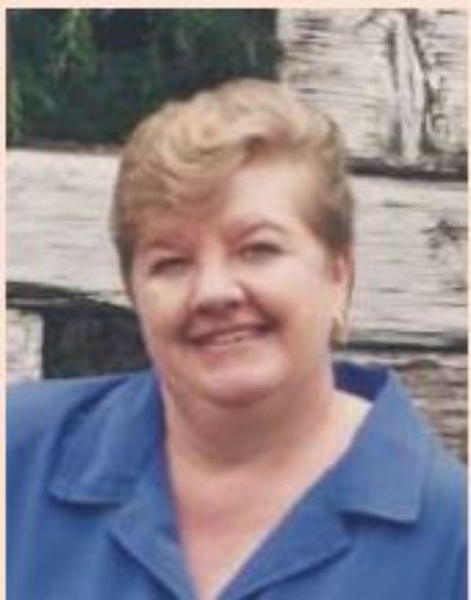 Jeneel Kay Evans, age 72, of Elwood, Nebraska passed away on Tuesday, August 31, 2021, at Lexington Regional Hospital in Lexington, Nebraska. She was born on May 15, 1949 at Holdrege, Nebraska to Bernard and Ruth (Swanson) Schmidt. Kay grew up in Holdrege and attended school there. After her schooling, she worked at the Arapahoe Country Club, at Arapahoe, Nebraska. She then worked at Andy’s Super Club at Johnson Lake, Nebraska. She married Dale Dennis Evans on February 21, 1976 at the Christian Church in Elwood, Nebraska. To this union a daughter was born; Amber. They made their home in Elwood, Nebraska, where Kay would work for the Elwood Care Center for 10 years. She enjoyed crocheting, crafts, growing flowers, and spending time with her grandchildren and great-grandchildren. She was preceded in death by her parents, sister Carole & husband Harvey Conley, brothers; Ronald, Raymond, Milan, Bernard, and Donald, brother-in-law Dennis Freeland, father and mother-in-law Bill & Iris Evans Kay is survived by her husband Dale Dennis Evans, daughter Amber Evans, grandchildren; Kalyn & Kenzie Beam, and great-granddaughter Paisley Beam, sister: Verlene Freeland of Holdrege, Nebraska, brother Leighton and wife Janet Schmidt of Beaver City, Nebraska Viewing and visitation will be Friday, September 3, 2021 from 5 PM till 7 PM at Elwood Funeral Home in Elwood, Nebraska. Funeral services will be held Saturday, September 4, 2021 at 11 AM at Elwood Methodist Church in Elwood, Nebraska with Pastor George Probasco, officiating. Interment will be at Elwood Cemetery, Elwood, Nebraska. Service will be livestreamed on “Elwood Funeral Home” Facebook page. Elwood Funeral Home of Elwood, Nebraska is in charge of the arrangements. Condolences and personal reflection may be left at elwoodfuneralhome.com Memorials will be designated at a later date.

To order memorial trees or send flowers to the family in memory of Jeneel Kay Evans , please visit our flower store.